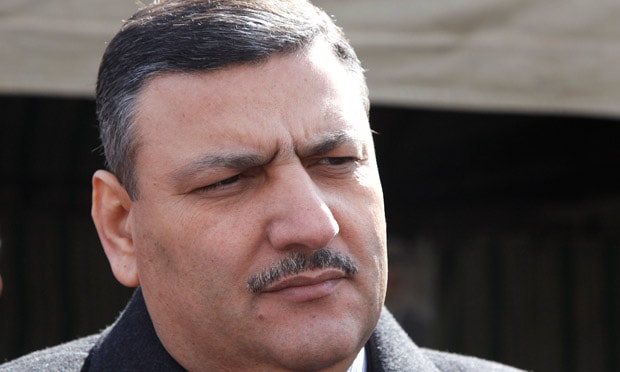 Riyad Hijab, the Syrian prime minister, has made what is easily the embattled nation’s highest profile defection by switch sides to Jordan and the anti-Assad opposition. According to Reuters, Hijab—one of Syria’s Sunni Muslims—has dealt Bashar al-Assad a heavy symbolic blow, although one that is unlikely to shake his grip on a nation whose civil war shows no signs of slowing. Hijab’s statement read that, “I announce today my defection from the killing and terrorist regime and I announce that I have joined the ranks of the freedom and dignity revolution.”