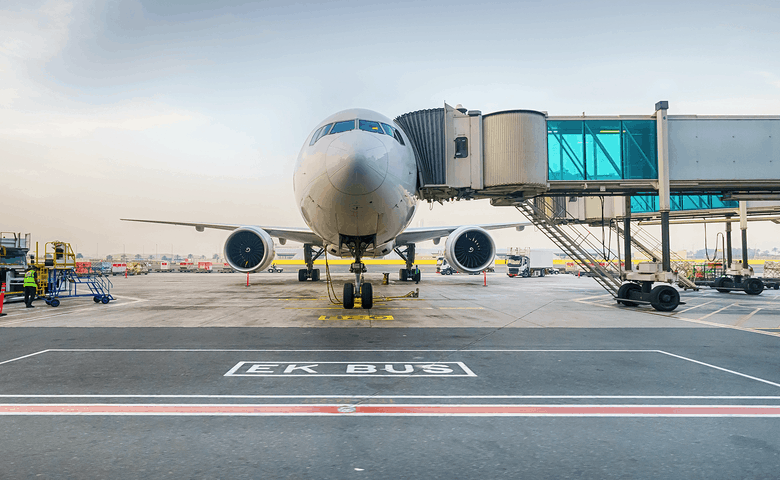 The family members awaiting their arrival, were not allowed to contact the two couples and their children after they landed. Authorities turned them back because of President Trump’s recent executive order, banning Syrian refugees and other individuals from predominantly Muslim countries from entering the U.S. while his administration puts more “extreme” measures in place to vet them.

Assalis are Christians who fled Syria while facing persecution from radical Islamist. They have been living as refugees in Lebanon. Family members told CNN that authorities—who were reportedly caught off guard by Trump’s executive order—that they had two options once they landed: Get back on a flight to the Middle East, or have their visas taken away and be detained. The family, who, were here legally with visas (prior to Trump’s blanket ban), doesn’t speak English well, in fear, got back onto the plane. The family had gone through in person-screenings in Jordan months ago.

They did not have a lawyer present.

Their family had even purchased them a home the U.S.

I am sickened by reports that federal officials, without knowledge or cooperation of PHL Airport staff, detained and then turned away two Syrian families … they were sent back to a war-torn nation that has used chemical warfare against its own people. The Trump administration very well may have just given these families a death sentence.

Protest broke out at several major airports, with crowds pleading with authorities to release detained families.