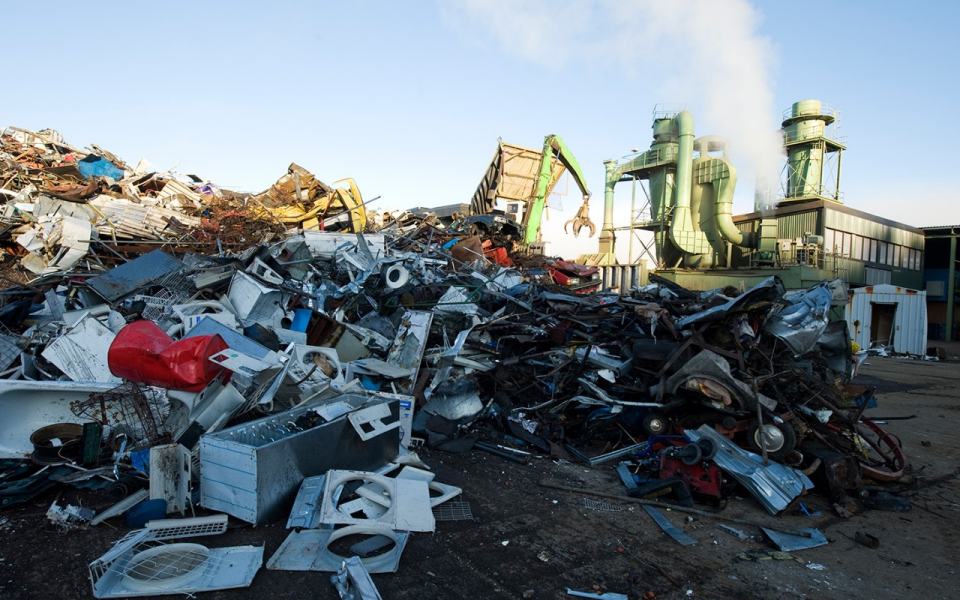 For years, Sweden has led the movement in green leadership. They’ve taken the biggest steps out of any Western economy to completely eliminate their dependence on oil by working to replace all fossil fuels with renewable energy by 2020.

Recently, they’ve sourced a significant portion of their energy from burning household waste. The “recycling revolution” has led to less than 1 percent of the country’s waste being landfilled. That means more than 99 percent of household waste in Sweden is recycled. Residents can find recycling stations no further than 900 feet from any residential area.

They’re not making tables out of wood pallets or using old mason jars as coffee cups but Sweden has taken to repurposing trash for a purpose. They’ve begun importing trash from countries like Norway and Denmark to keep the recycling plants going. Al Jazeera reported last month that Sweden is projected to import 2.3 million tons of waste, almost 70 percent more than they did in 2015.

‘Third Wheels’ Are Actually Great for Your Relationship