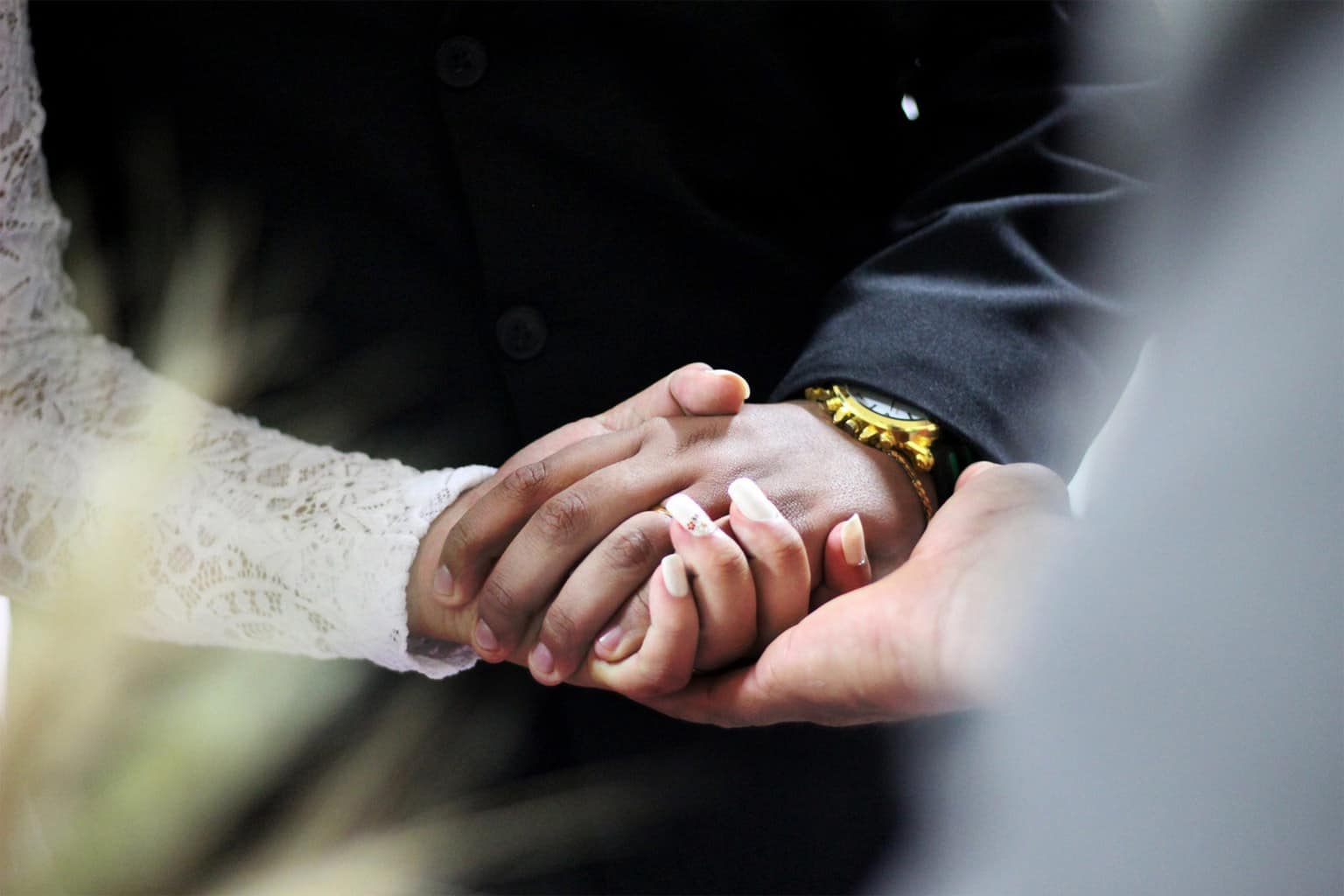 The Essential 8 Things Coming to Netflix In April

A new series of features from The Cut is diving deep into modern marriage culture, with most of the articles revolving around the question: Is marriage obsolete? It seems most Americans are inclined to think that it’s getting there.

According to a recent survey, more than half of Americans say marriage isn’t important to becoming an adult. What’s more, 45 percent of American adults are single (people aged 18 and older).

The article suggests people might be more aware of certain advantages of singleness in the modern world. Research indicates single people are more involved in their communities than married people, but also healthier, have higher rates of exercise and have more friends. What’s more, single women live longer than married women (though the opposite is true of single and married men).

On top of that, the classic statistic remains true that 40 to 50 percent of marriages end in divorce. The prevailing reaction to all this from young people might just be: Why bother?

Of course, those who value marriage in what’s often referred to as “the traditional sense” point to the unique aspects of one-ness and belonging that make marriage invaluable, especially in the life of a Christian. Some argue this perspective makes marriage a “moral litmus test,” as the writer from The Cut posits, but others would say it’s an expression of values rather than a capitulation to the status quo.

You can read more from The Cut‘s marriage series here.

Do These Rare Seals Prove the Existence of an Obscure Biblical Figure?