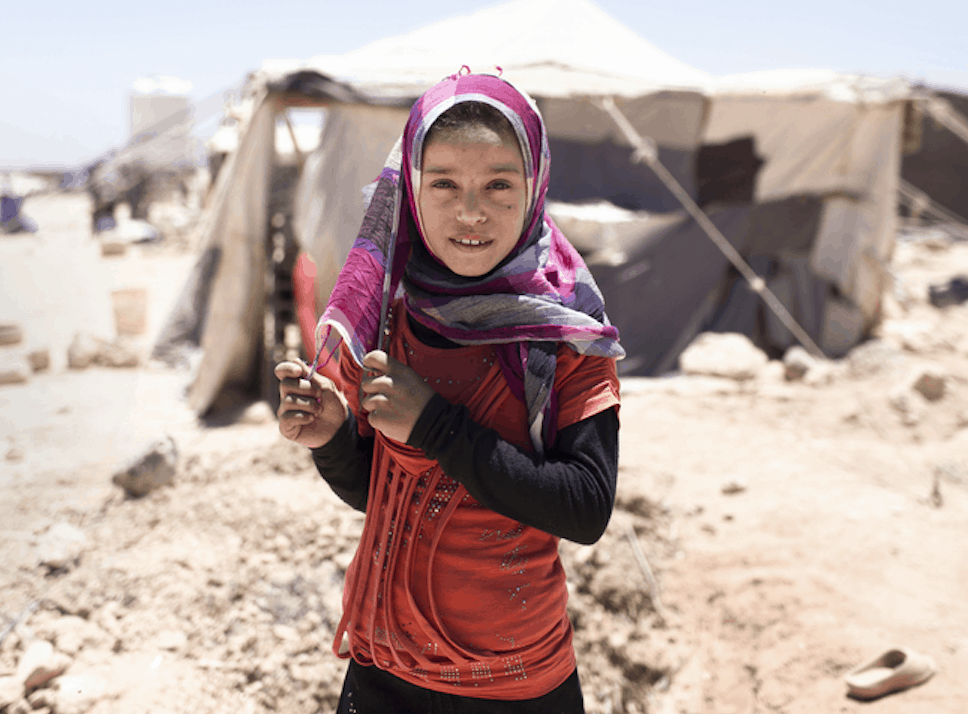 Fewer Christians are praying for or helping Syrian refugees according to a new study. World Vision commissioned a survey from Ipsos Public Affairs and found that the number of Christians who say they have taken action on behalf of refugee dropped to 38 percent in 2016. In 2015, that number was 44 percent. Only 12 percent gave money to help them,

Also distressing is that the number of “committed Christians” who say that they are praying for refugees from the war torn country has dropped dramatically, down to just 19%.

It’s disappointing to see America’s heart closing to refugees. This is not the compassionate and generous nation I know we truly are. And it’s shocking that Christians, who are held to a higher standard by our Lord, are praying even less for refugees.

You can go here to see ways that you can support victims of the war and refugees from the region.

Have Some Worries? This Kid Is Giving Emotional Advice for $2

8 Last Minute Christmas Gifts That Give Back