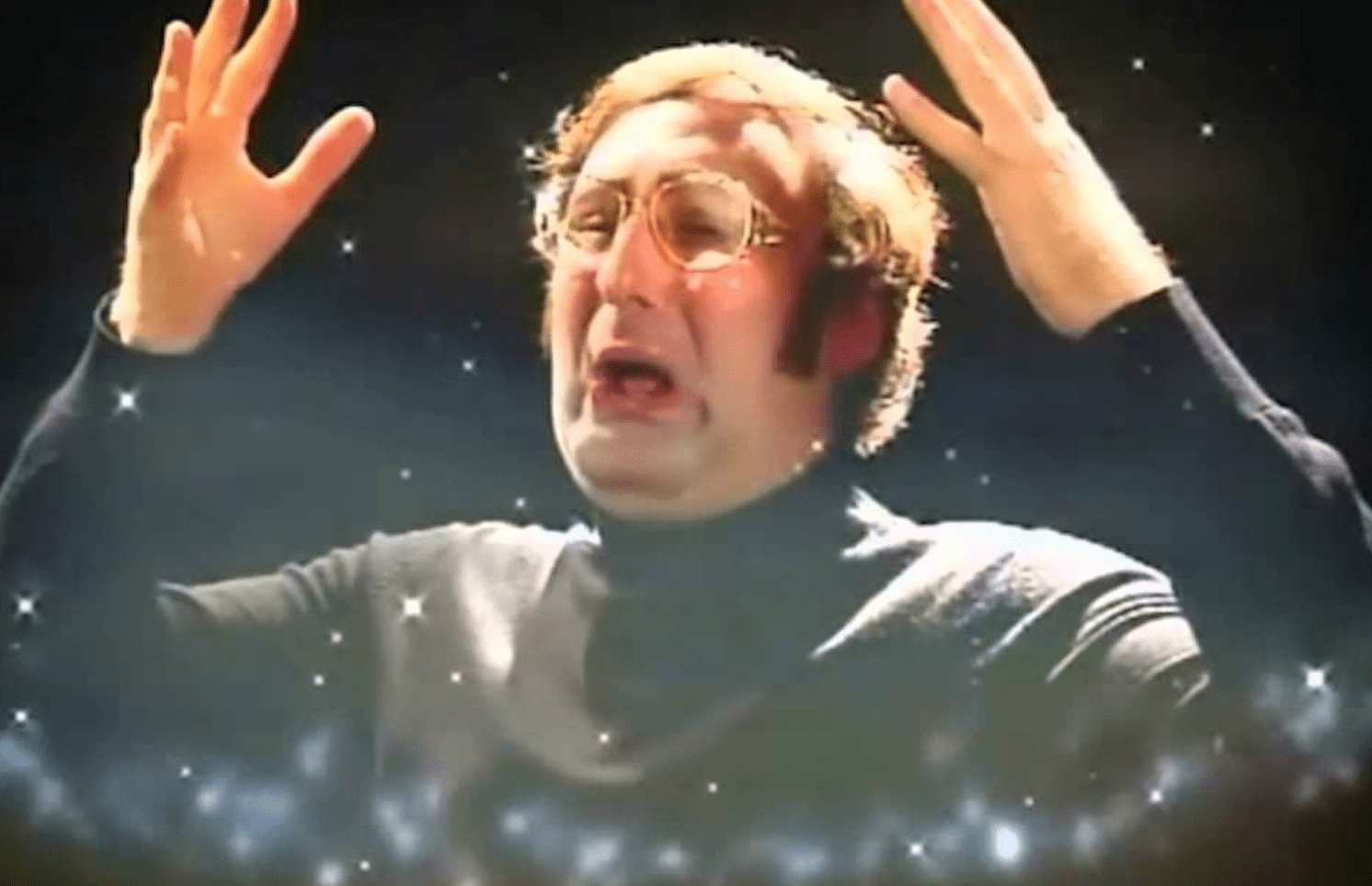 Well, this is troubling.

The site YouGov recently polled 8,215 adults and found that among the millennials surveyed, just 66 percent said that they have always believed that planet Earth is, in fact, round. While 4 percent say they’ve “always believed the Earth is flat,” the rest said they simply aren’t sure about the shape.

Though this doesn’t mean millennials are a generation of flat-earthers, it is a concerning indictment on the lack of basic knowledge of scientific principles.

Another interesting finding was the link between people who believe the Earth is flat and people who call themselves “very religious.”

From YouGov: “For some flat earthers, evidence of the Earth’s shape may be found in scripture—more than half of flat earthers (52 percent) consider themselves “very religious,” compared to just a fifth of all Americans (20 percent).”

Why Christian Movies Are Dominating the Box Office