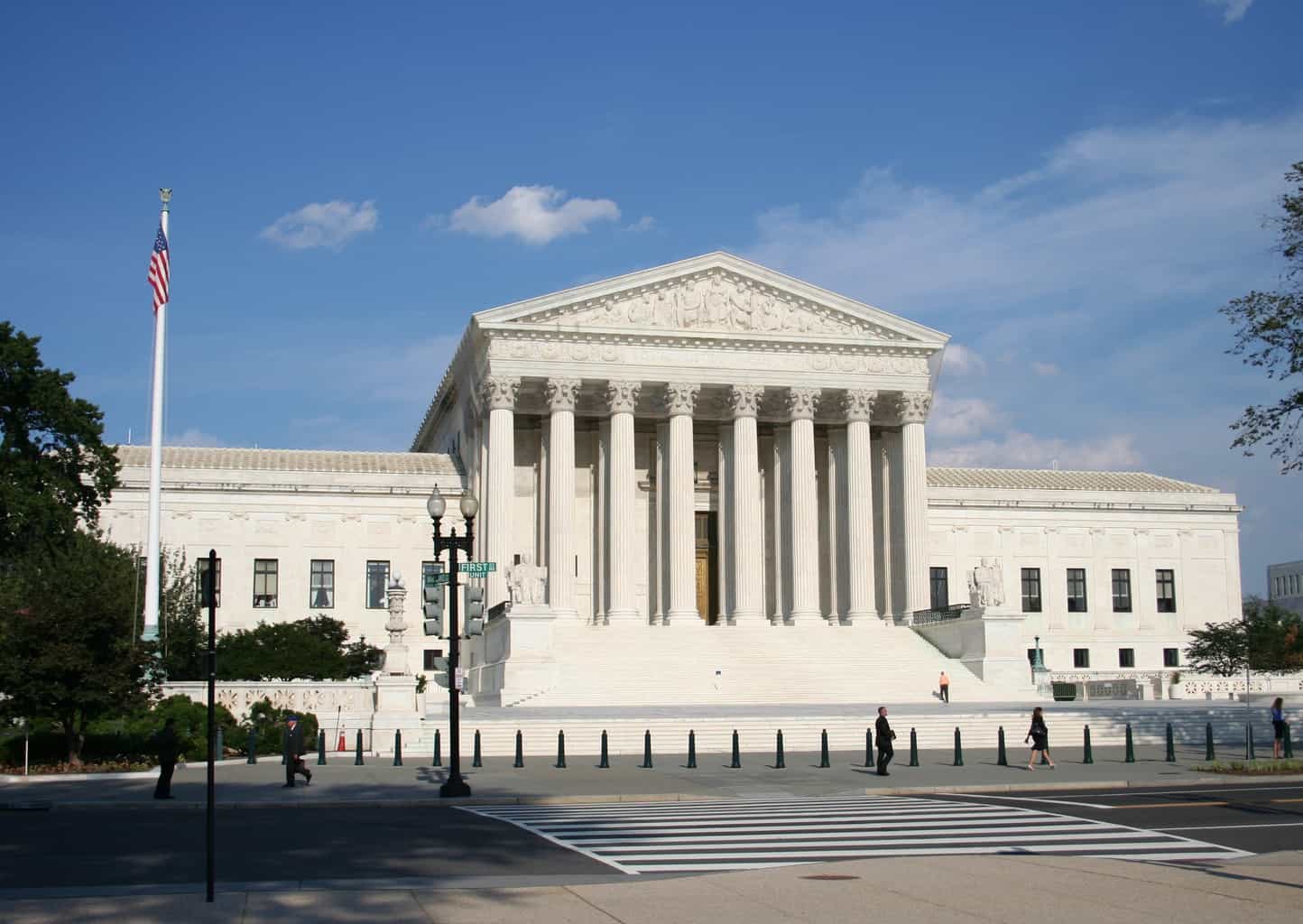 Today, the U.S. Supreme Court announced its decision to allow nine abortion clinics in Texas to remain open, according to The New York Times. A recent law in the state effectively closed these clinics. The case in question revolves around two parts of a Texas law that establish requirements on abortion clinics: 1) abortion clinics must meet the standards of “ambulatory surgical centers,” and 2) doctors performing abortions must have “admitting privileges” at a local hospital. The Court voted 5 to 4—with Chief Justice John Roberts and justices Antonin Scalia, Clarence Thomas and Samuel A. Alito Jr. voting against—to stay the order while justices consider whether or not to hear an appeal to the state law. And the Court’s stay of the Texas restrictions strongly indicates that it will consider abortion rights during its next term.

What Jon Foreman Learns from Music

Woman Struck by Lightning at Airport