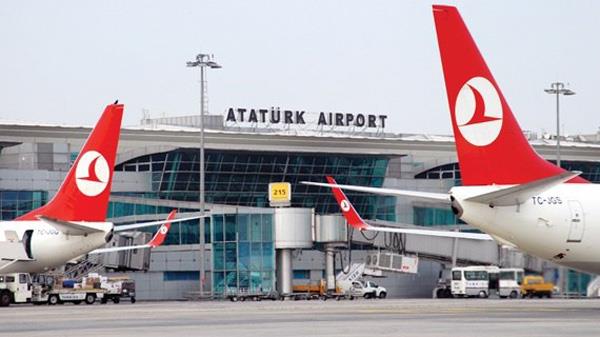 Tuesday night, several suicide bombers blew themselves up at Europe’s third largest airport in Istanbul, Turkey, according to multiple sources. At least 28 were killed, and at least 60 injured at Ataturk International Airport.

The attack was seemed to have been coordinated, according to the BBC and led by as many as three attackers—one shooting a gun at the terminal entry points, and the other two carrying out the suicide bombing.

Anadolu Agency, the state-run news agency, reported that the Justice Minister Bekir Bozdag said a terrorist used an AK-47 assault rifle to fire before they detonated.

A Turkish government official reported that the police fired at the two bombers, in an attempt to keep them from reaching a security checkpoint, but they were unsuccessful.

Details continue to emerge about the attack, which comes as the sixth terrorist attack of the year in Turkey—most of them carried out by suicide bombers in public places.