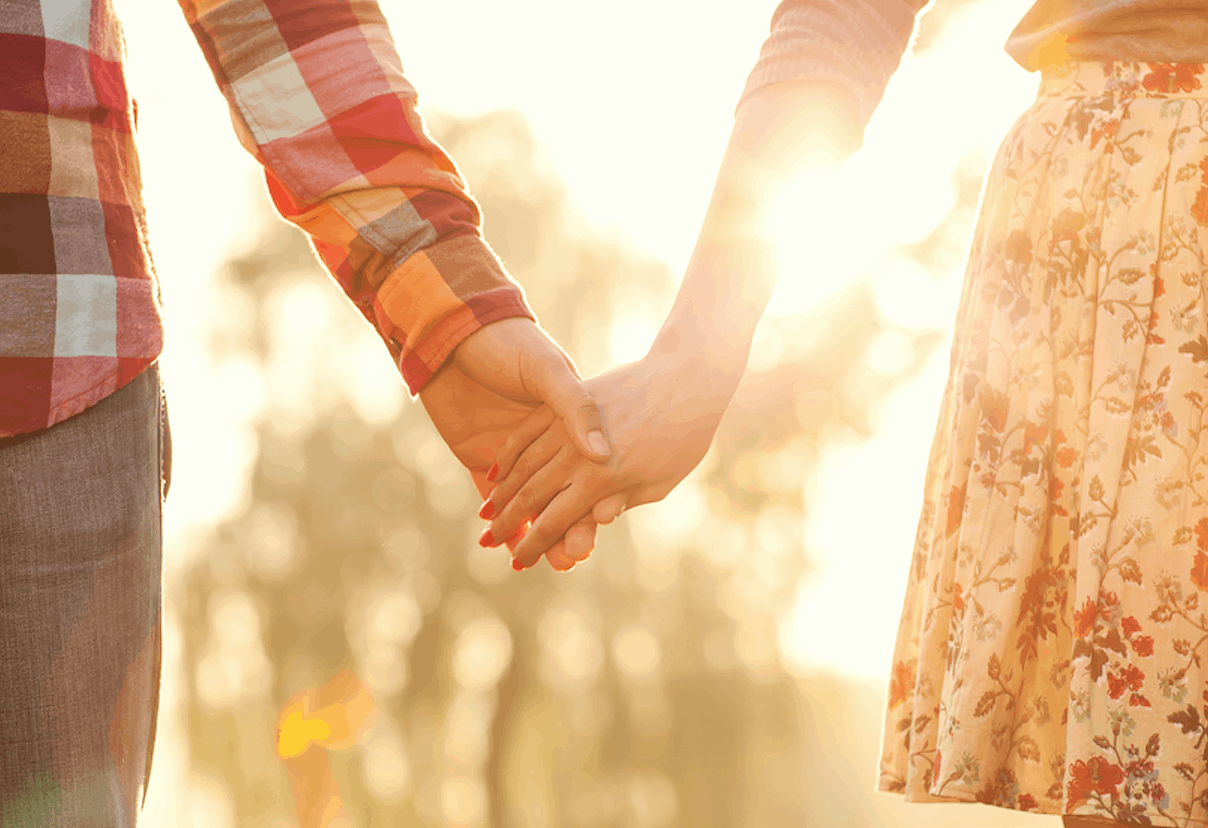 Millennials are having less sex than any generation in the last half century. According to new research published this week in the journal “Archives of Sexual Behavior,” young millennials (the ones born in the ‘90s) are even less likely to be sexually active. From The Washington Post, “[They are] twice as likely to be sexually inactive in their early 20s than the previous generation was, and more likely even than older millennials were at the same age.”

Even as a whole though, the millennial generation (defined here as those born between 1980 – 2000) have fewer sexual partners than the last two generations (Boomers and Xers) did at their age. Ironically, the report found that ideologically, millennials are more accepting of the idea of premarital sex than previous generations.

The 15 Best Christian Email Sign-Offs of All Time