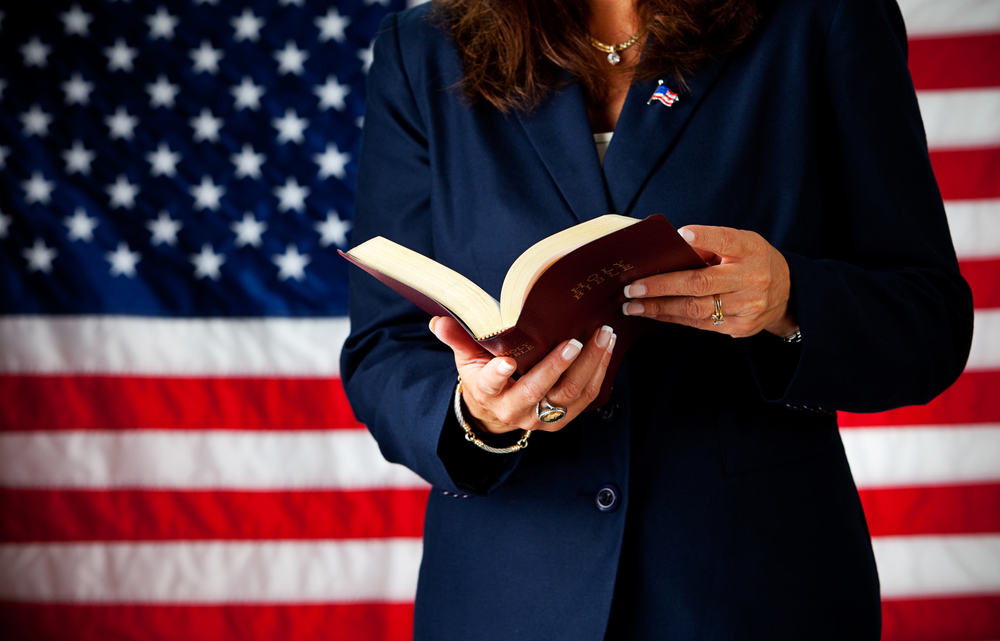 In 2011, the Public Religion Research Institute asked voters if “an elected official who commits an immoral act in their personal life can still behave ethically and fulfill their duties in their public and professional life.”

Across the board, most Americans said that the answer was no—politicians who behave immorally in their personal lives can no longer be trusted in their professional lives.

White evangelicals were the most adamant, with a full 61 percent saying no. Only 30 percent of white evangelicals felt an immoral politician could behave ethically in their public life — fewer than white mainline Protestants and Catholics.

But it’s been an interesting six years. Last year, PRRI has conducted the same survey and the results are stunning. The number of white evangelicals who believe a politician can still behave ethically despite immoral behavior rocketed up from 30 percent to 72 percent. The group went from the least likely to ignore a politicians’ personal immoral behavior to the most likely.

When Obama was in office, only 30% of white evangelicals would forgive a president's immoral behavior. Now it's 72%. https://t.co/c6FlHbziMi pic.twitter.com/VTNov7TJRk

As noted in the chart above, almost all Americans have grown more comfortable with immoral politicians. The only group of those surveyed who hasn’t? The religiously unaffiliated, who are actually slightly less likely to ignore immoral behavior among politicians than they were in 2011.

The obvious reason for this is the election of President Donald Trump, who carried 80 percent of the white evangelical vote. But as the New York Times points out, there’s more to the story than just that. A study from Brigham Young University found that “Many Republican voters, including self-identified strong conservatives, are ready and willing to shift to the left if they’re told that that’s the direction Trump is moving.”

In other words, increasingly, voters are aligning more to a specific party leader than to party principles. So even if President Trump chose to vote for something that went against Republican values, many of his supporters would ignore it because they feel more attached to him than to the party itself. This study was specific to conservative voters, but BYU researchers found that Democrats may “react in similar ways given the right set of circumstances.”

There’s a lot more to the study, and it’s all worth reading over at the New York Times.

Don’t Just Give Up on ‘Bad’ Friends