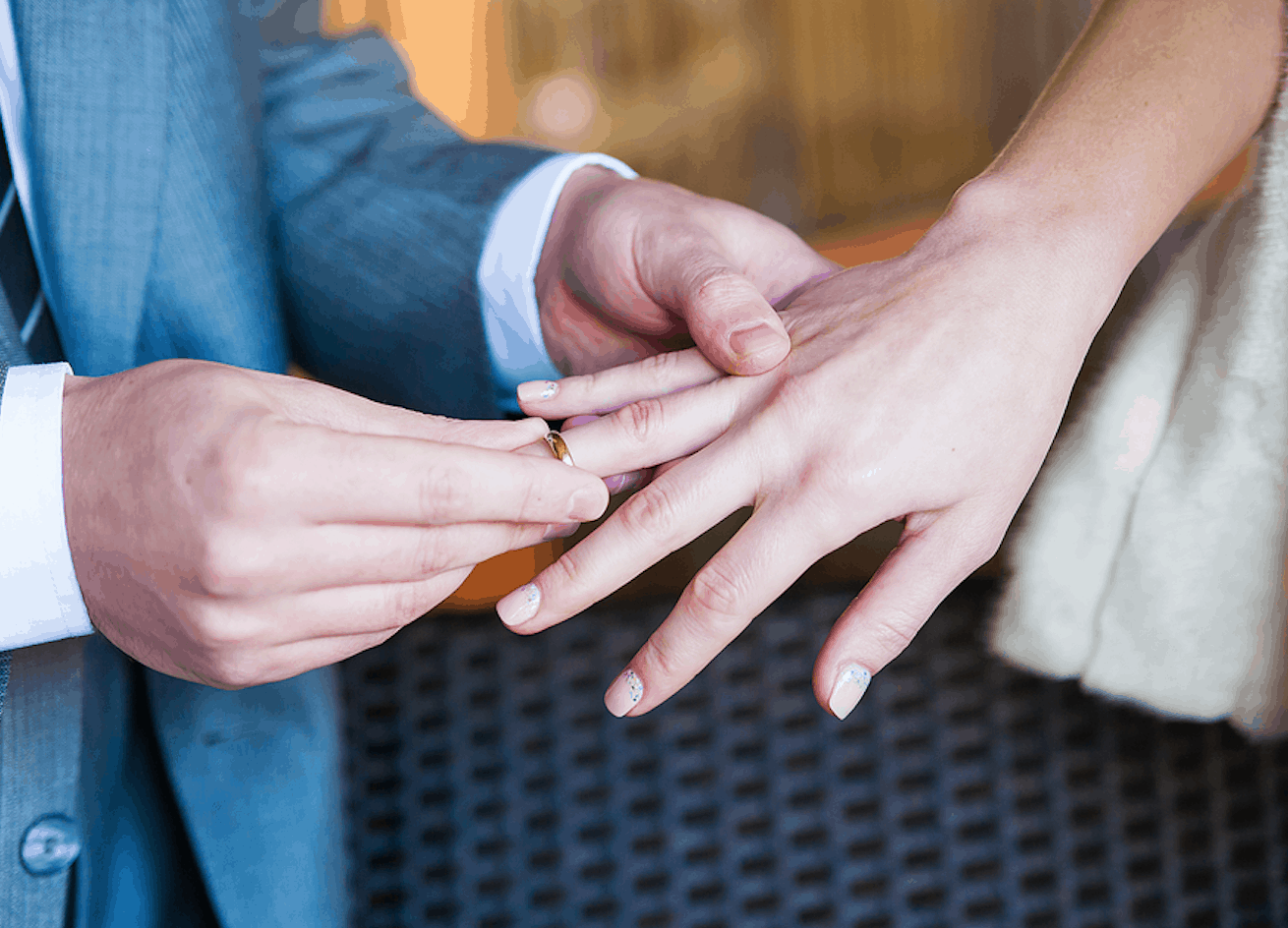 New research looking for links between sexual activity and divorce rates has made some surprising findings. The new study from University of Utah professor Nicholas Wolfinger analyzed data from the National Survey of Family Growth, dating back to the 1980s. (The NSFG was created by the Centers for Disease Control and Prevention and is described as a “nationally representative of women 15-44 years of age in the civilian, noninstitutionalized population of the United States.” It did not add a full age range of men to the research until 2015.)

Wolfinger looked at the numbers of sexual partners a woman had before marriage, and then, after putting them into groups based on the self-reported number, looked at how many were divorced after five years.

Though divorce rates have risen pretty much across the board in the last three decades, the group with the lowest divorce rates was those who had zero sexual partners before tying the knot. It’s also the group that’s shrinking most rapidly. In the 1970s, 21 percent of women were virgins before marriage. In the 2010s, that number fell to 5 percent.

But, according to the research, having more sexual partners doesn’t necessarily equate to high divorce rates. In fact, in recent years, they found that, “Women with 3-9 partners were less likely to divorce than women with 2 partners,” the Institute for Family studies notes.

The study also found a link between “virgin marriages” and churchgoing. From Family-Studies.org:

It’s also noteworthy that virgin marriages increasingly became the domain of religious women between the 1980s and 2000s—and during the same years, the divorce rate for virgin brides continued to drop. These findings make sense in light of the fact that people who attend church frequently have lower divorce rates than do non-participants.

The U.S. Ranks Worse Than 25 Peer Countries in Infant Mortality