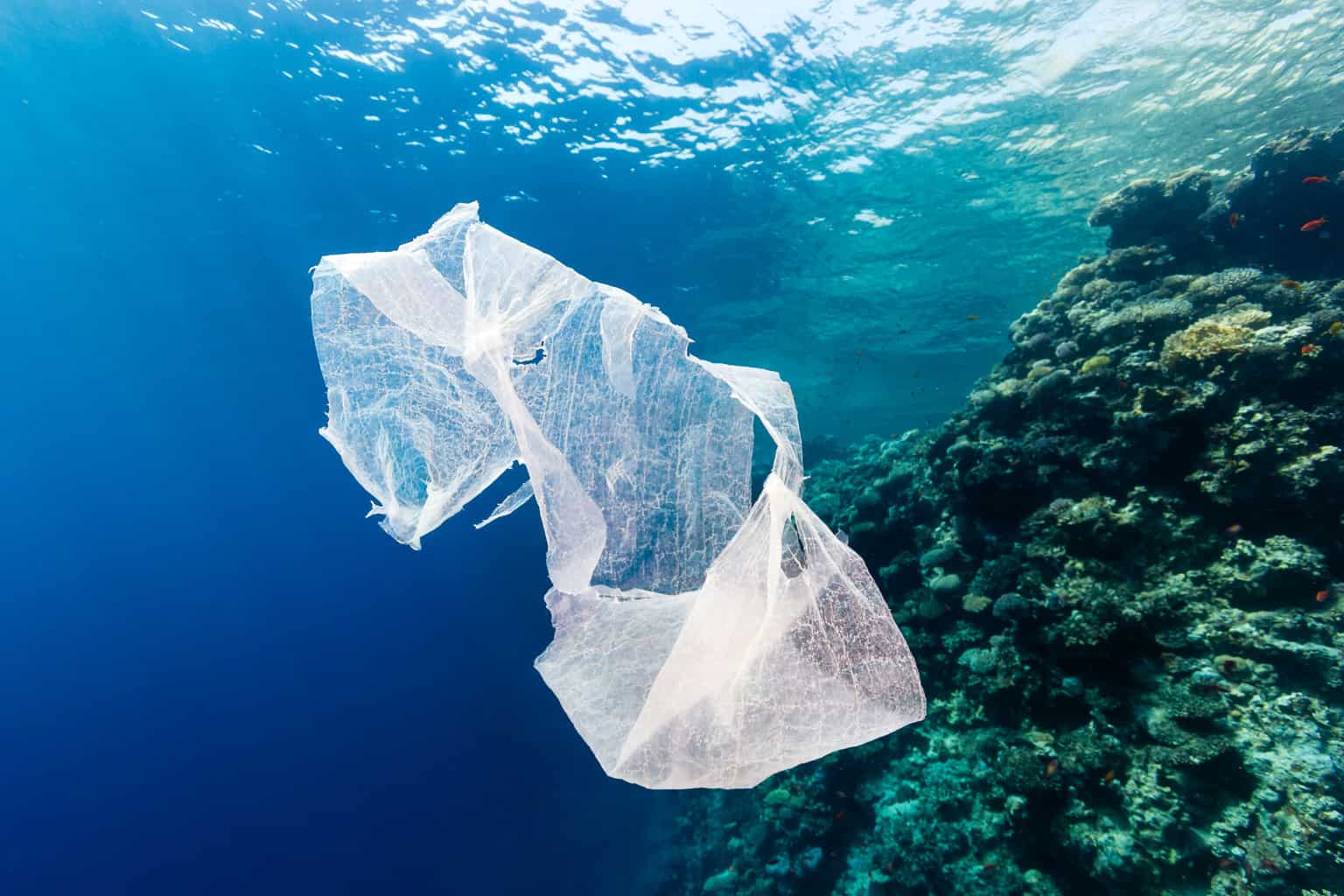 New findings by the Ellen MacArthur Foundation project that, when measured by weight, the ocean will have more plastic than fish by 2050. The study says that plastic runs economic annual losses of up to $120 billion due a low rate of reusing before plastic products are disposed. According to Keep America Beautiful, Americans produced more than 30 million tons of plastic in 2009 and recovered only 2 million tons. And, since the economy of plastic is largely linear, disposable plastics end up in oceans and landfills, slowly degrading and harming nearby wildlife. In a news release, Dominic Waughray of the World Economic Forum said:

“This report demonstrates the importance of triggering a revolution in the plastics industrial ecosystem and is a first step to showing how to transform the way plastics move through our economy. To move from insight to large scale action, it is clear that no one actor can work on this alone; the public, private sector and civil society all need to mobilize in order to capture the opportunity of the new circular plastics economy.”

Justice for All in the Abortion Debate