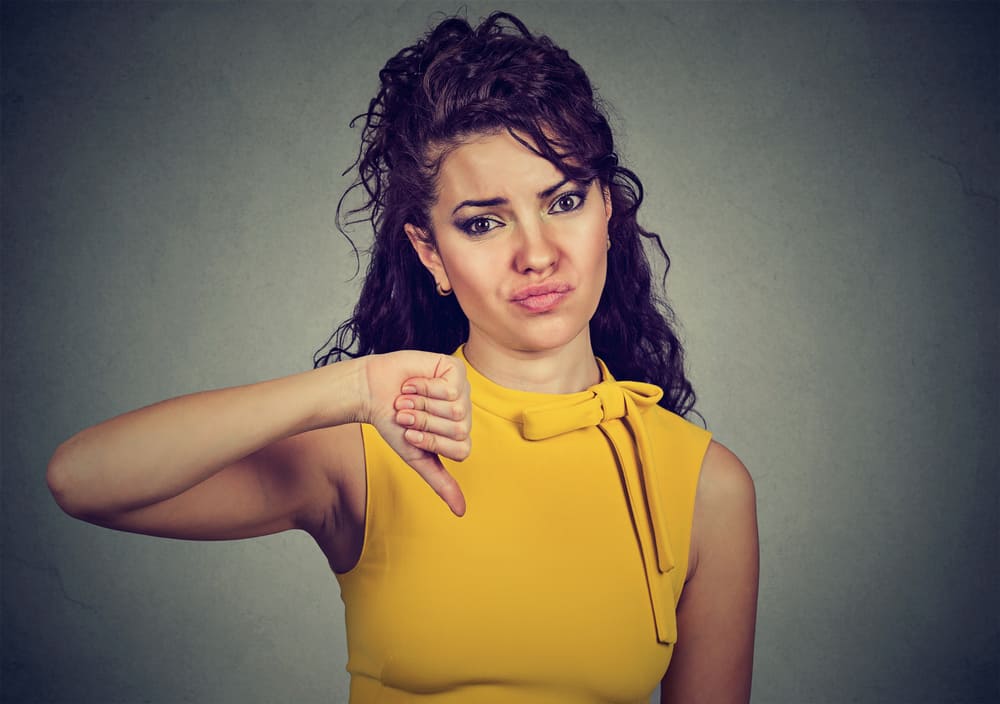 American National Election Studies has been researching the United States’ collective opinions about Christianity for decades now. Largely, the type of people who have the most negative takes on faith has remained consistent. They tend to be politically liberal, more educated and less religious than those who have positive beliefs about Christianity. But one category has shifted in recent years: their tax bracket.

The most recent study, according to sociologist George Yancey, shows that wealthier Americans tend to dislike Christianity more than poorer Americans.

Interestingly, there hasn’t been a shift in how many Americans have a negative view of Christianity. Those numbers have remained pretty stable over the past three decades. The shift has just been in what kind of Americans dislike Christianity. As Christianity Today writes:

American evangelicals “are clearly incorrect in the notion that hostility towards conservative Christians has increased over the last few decades,” the University of North Texas professor wrote in the latest issue of the Review of Religion Research. “But if those with anti-Christian hostility have gained economic power, then Christian activists may be correct in that they now pay a stiffer price for that animosity.”

Why Can’t I Just Go to Church Online?