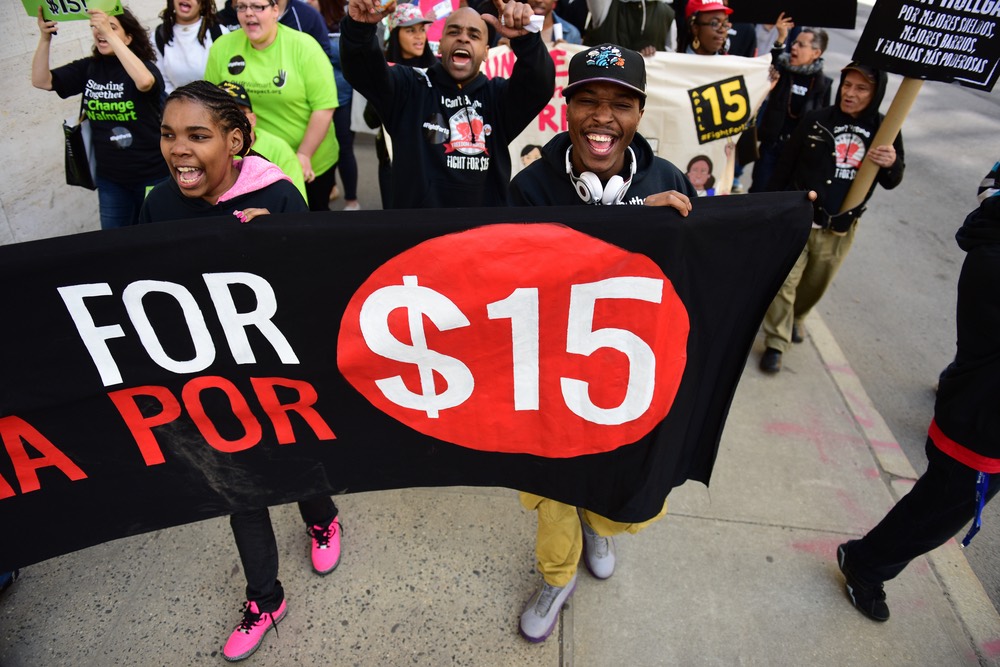 Review: ‘1917’ Is Unlike Anything You’ve Seen Before

A new report from the Journal of Epidemiology & Community Health is raising questions about the role of a living wage in suicide prevention. According to the study, the country’s alarming and rapidly rising suicide rate could be substantially curbed by something as simple as raising the minimum wage by as little as a dollar.

The federal minimum wage is $7.25 an hour, though many states have chosen to raise it higher. According to the study, raising the minimum wage by a dollar in each state could have prevented 27,000 people from suicide. Raising it by two dollars might have saved 57,000 lives.

“This is a way that you can, it seems, improve the well-being of people working at lower-wage jobs and their dependents,” John Kaufman, the lead author on the study and an epidemiology doctoral student at Emory University, told NPR.

This isn’t the only study to connect boosting the minimum wage to suicide prevention. In fact, it’s the third study in less than a year to reach this conclusion, raising new questions about the ties between the economy and our overall well-being.

“In a lot of areas around the country we’re seeing that the American dream is really not panning out for a lot of people,” says Dr. Alexander Tsai, an associate professor of psychiatry at Harvard’s Massachusetts General Hospital.