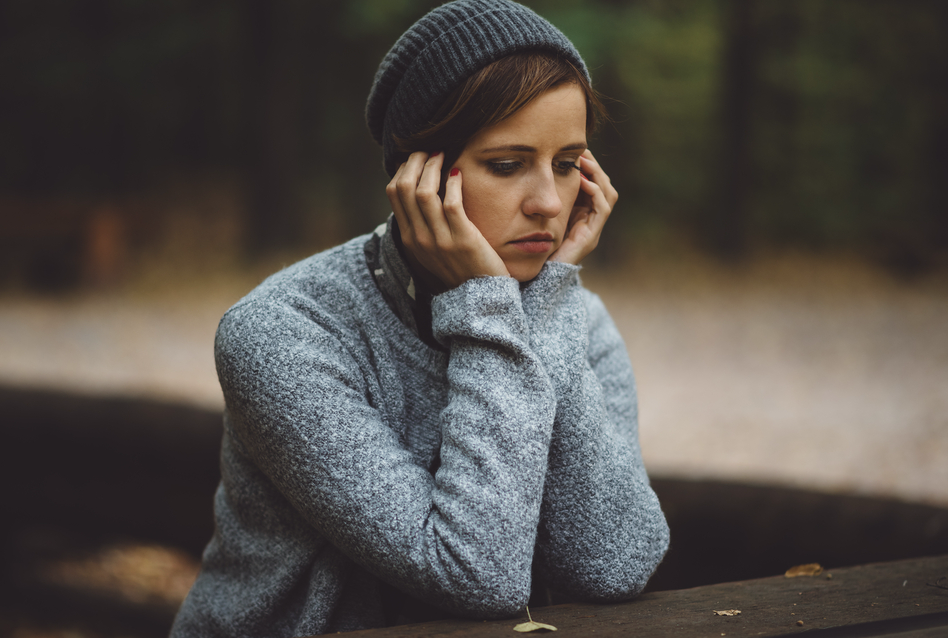 A new study has found that mental health among adults in the United States is getting much worse.

The new federal research has found that more than 8 million American adults suffer from “serious psychological distress,” according to CBS News. That means that more than 3 percent of the country’s entire population is suffering from mental health issues and many are not receiving help.

In fact, the study found that anxiety, stress and depression are at record highs.

A researcher at NYU’s Langone Medical Center explained to the news outlet, “Mental illness is on the rise. Suicide is on the rise. And access to care for the mentally ill is getting worse.”

If you or someone you know is suffering from mental illness or depression, there is help: Here’s a way to connect with organizations in your area.