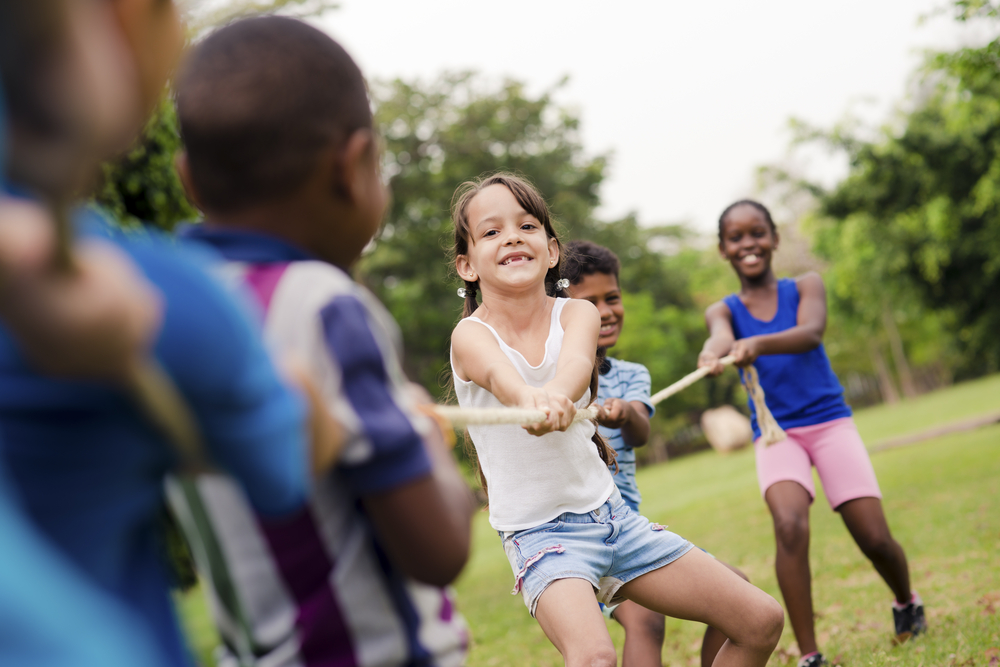 More and more children are not getting much exercise on a daily or weekly basis. Recess has been cut in some places, technology has become more accessible and more of a reason to stay inside.

But new research is saying that if children remain sedentary, we’ll all pay for it. Literally.

Based on the study out of the Global Obesity Prevention Center at Johns Hopkins University, we could save $120 billion annually on healthcare and other costs.

Other research finds that kids are at their peak activeness at 7, and then it goes downhill generally for boys and girls. In the U.S., two-thirds of the children barely ever have an exercise.

While that obviously presents problems to those children and their families, this study looked at what the widespread costs would be for everyone.

The researchers created avatars that represented each child in America between 8 and 11, and used public data to have them grow up and deal with the health problems that often accompany obesity. The study looked at the costs for the healthcare needed to treat the infirmities and also at the costs of the loss of productivity.

Researchers then went in and started experimenting with making the avatars more physically active. In the first scenario, they had half of all the children exercise for 75 minutes a week and then in the second, exercise for an hour a day. Society’s costs went down $32 billion in the first scenario and $37 billion in the second. The avatar children also had have the number of obestity-related illnesses.

When the researchers assumed that all children would either move around for 75 minutes a week or an hour a day, the costs went down by $62 billion and $120 billion respectively.

The study’s lead author, Bruce Lee, told The New York Times that this study was proof that we all have reasons to care about childhood inactivity.

Bill Clinton and James Patterson Are Working on a Novel Together