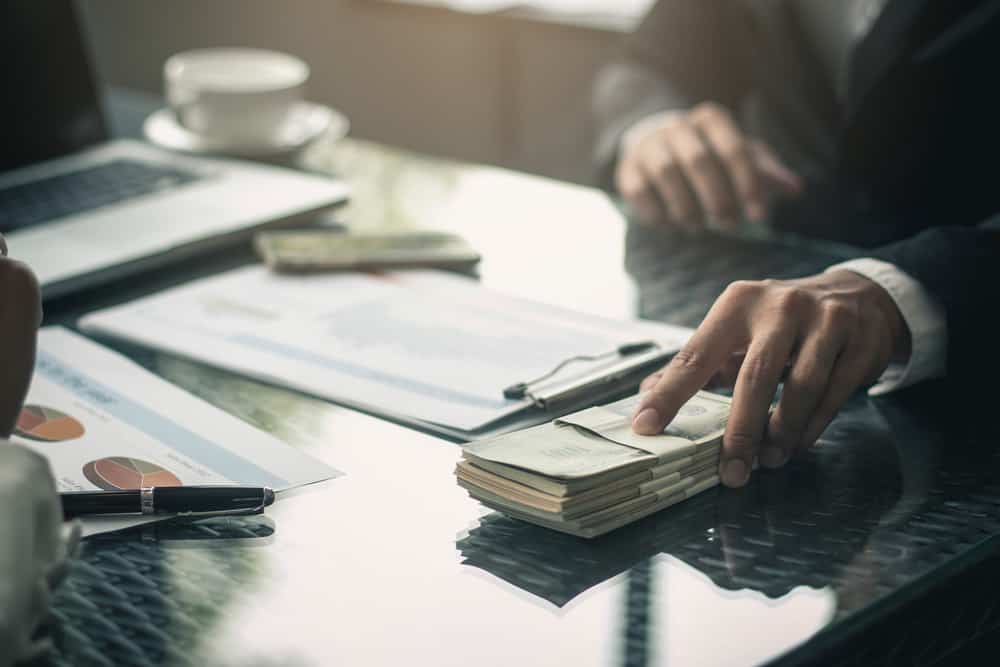 Oxfam International has released the findings of their latest report looking at the distribution of the world’s wealth, and what they found is pretty shocking.

Currently, 42 individuals collectively have more wealth than 50 percent of the entire global population.

And about 82 percent of all of the money generated globally last year ended up in the hands of just 1 percent of the world’s population. Among the reasons they cited for wealth being “increasingly concentrated” in the hands of the richest is tax evasion and the ability to exploit workers as human rights erode in countries around the world.

They explained in the report:

To end the inequality crisis, we must build an economy for ordinary working people, not the rich and powerful … Last year saw the biggest increase in billionaires in history, one more every two days. This huge increase could have ended global extreme poverty seven times over … Dangerous, poorly paid work for the many is supporting extreme wealth for the few. Women are in the worst work, and almost all the super-rich are men. Governments must create a more equal society by prioritizing ordinary workers and small-scale food producers instead of the rich and powerful.

‘Phantom Thread’ Wants You to Fall in Love … With Your Spouse