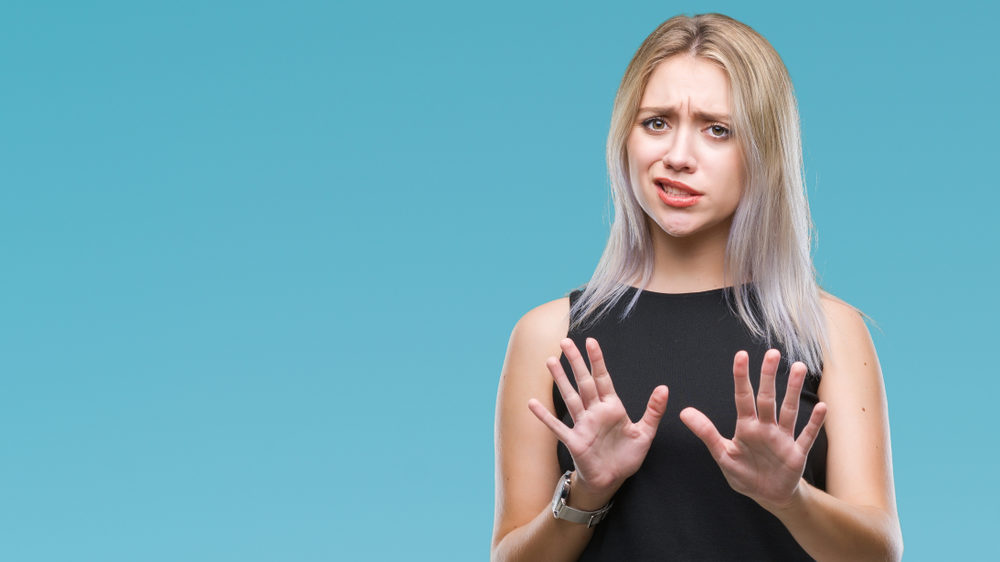 The research agency Barna has released their new “Brand of Evangelicals” report, and it finds that most Americans don’t think very highly of evangelicals. In fact, just 30 percent of adults in the country have a “positive” view of evangelicals (H/T Christian Post). The reason for the negative views? Politics.

As the report explains, “Based on a nationwide study of U.S. adults, we found that, though many people still view evangelicals as a committed group of believers who put their faith first, their political connotation puts the future of American evangelicalism in a precarious spot.”

Though there are some very polarized opinions about evangelicals and their politics, many Americans don’t know what to think about the demographic. According to the study, 46 percent remain neutral about the evangelicals.

Barna President David Kinnaman explained in the report, “For these adults, there is an impregnable fortress of indifference toward evangelicals. The extreme views (both favorable or unfavorable) dominate the discussion, but the middle ground doesn’t really know what to think about evangelicalism. That’s not a sensational story these days, but it’s an important one.”

85,000 People Signed a Petition for a Chicken Restaurant to Clarify Its Stand on ‘Biblical Teaching’