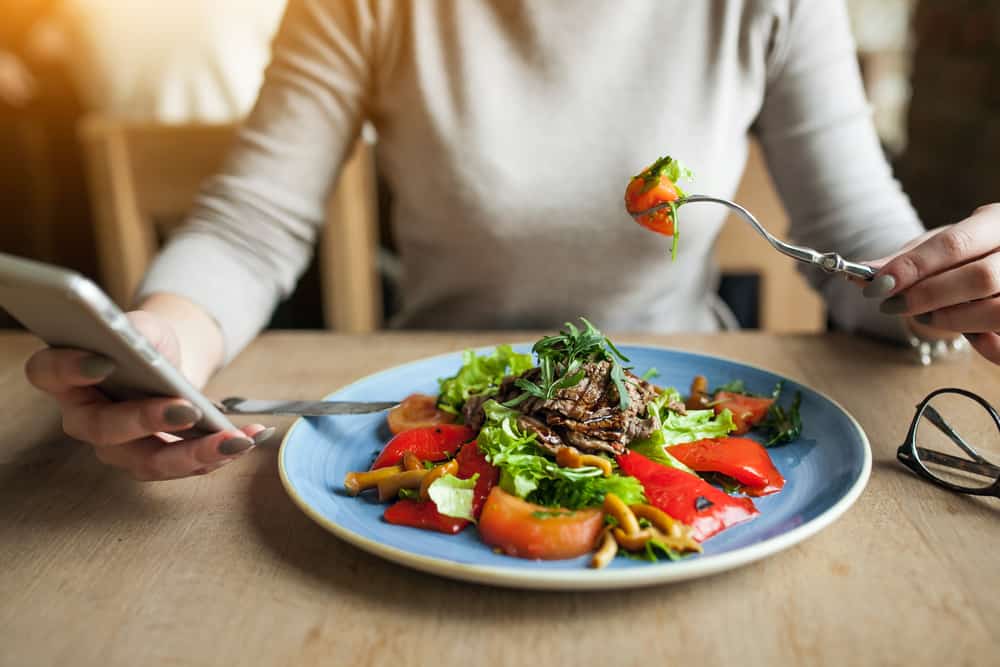 The most basic—and most logical—weight loss idea is that reducing the amount of calories you put into your body is the easiest way to lose weight. But now, a new medical study published in JAMA may be taking the formula and the numbers out of all of it.

According to the study, people who focused on eating vegetables and unprocessed food while cutting back on added sugar, processed food and highly refined grains and not counting calories or limiting portion sizes, lost a lot of weight in a yearlong period.

The study also found that the success was pretty widespread, regardless of if they were eating a low-fat or low-carb diet, which contradicts the idea that people’s diets should be based on their genetics and body’s tolerance for carbs and fats.

This study gives some credence to the idea that the quality of what you eat is much better than the quantity, even in trying to lose and manage weight long term. That means that as a country, we should begin to shift from counting calories, which can be tricky and tedious, and instead just eat things that are better for our bodies.

The study examined more than 600 people and was originally set up to see how overweight people responded to low-carb and low-fat diets, and these instead were the results. One of the bigger intangible results of the study was participants reporting having a better relationship with food after it.

Please Donate to My Summer Missions Trip to Wakanda!