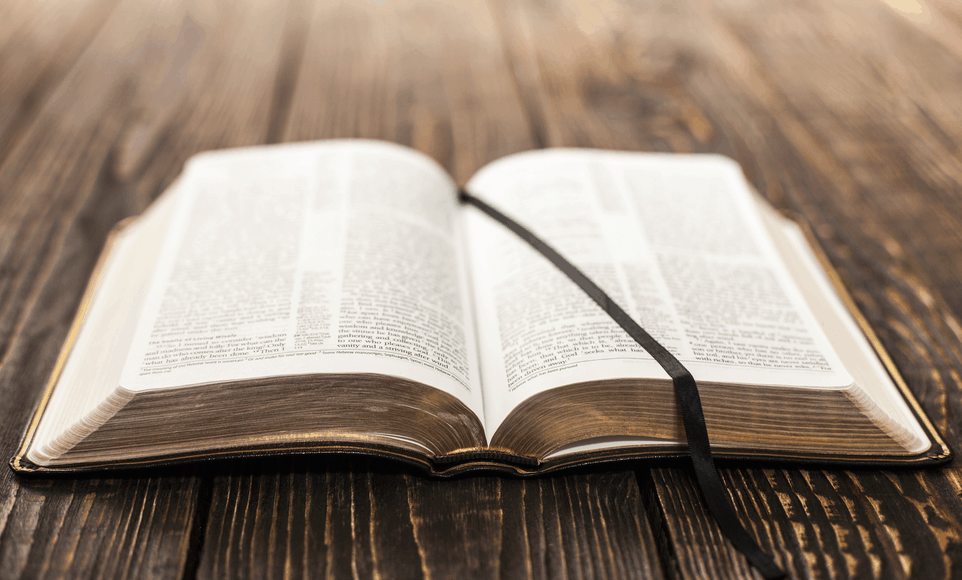 In a study that will be published soon in the Review of Religious Research, researchers have found that theologically conservative churches grow faster than more liberal ones. Over the course of the five year study, they found that churches where most of the ministers (93 percent) and congregants (83 percentage) agreed with the statement “Jesus rose from the dead with a real flesh-and-blood body leaving behind an empty tomb,” church attendance was on the rise. But, in churches where less congregants (67 percent) and clergy (56 percent) agreed, attendance was falling.

They found a similar pattern when they ask the question, “God performs miracles in answer to prayers.” Only half of clergy in declining churches said it was “very important to encourage non-Christians to become Christians.” All of the ministers in the growing congregations agreed with the statement.

If you’re in a mainline church and that church is dying, and you’ve just heard that the theological position that you have is likely what’s killing it, you’re not going to be very happy about that … Theological orientation cuts to the very core of the religious practitioner.