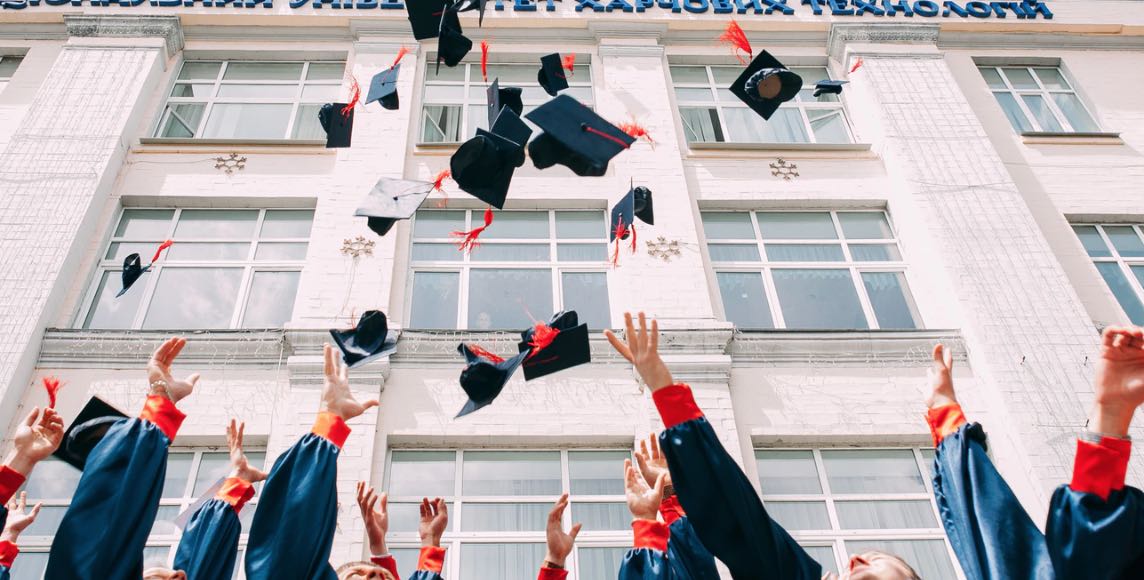 A new study from the nonpartisan Christian think-tank Cardus has made some interesting findings about Christian college grads. When compared with graduates from nonreligious universities, graduates of religious schools care less about their personal incomes and more about helping others (H/T Christianity Today).

Nearly 85 percent of religious grads said they believed it was important to “take action against wrongs and injustice in life” and 80 percent said that they should “help people in other countries in poverty or victims of injustice.” However, when asked whether they feel an obligation to “oppose foreign poverty and injustice” just 73 percent of private non-religious grads said yes, and only 65 percent of public school alumni agreed. Religious school grads even felt stronger about caring for the environment.

New Poll: 61 Percent of Evangelicals Plan to Vote for Trump

Albert Cheng, a co-author of the study and a professor at the University of Arkansas explained to Christianity Today, “These institutions are not just helping kids process ‘what I want to be when I grow up’ in terms of money and what I find to be fulfilling,” Cheng said, “but there’s a lot of conversation about what vocation really is.”