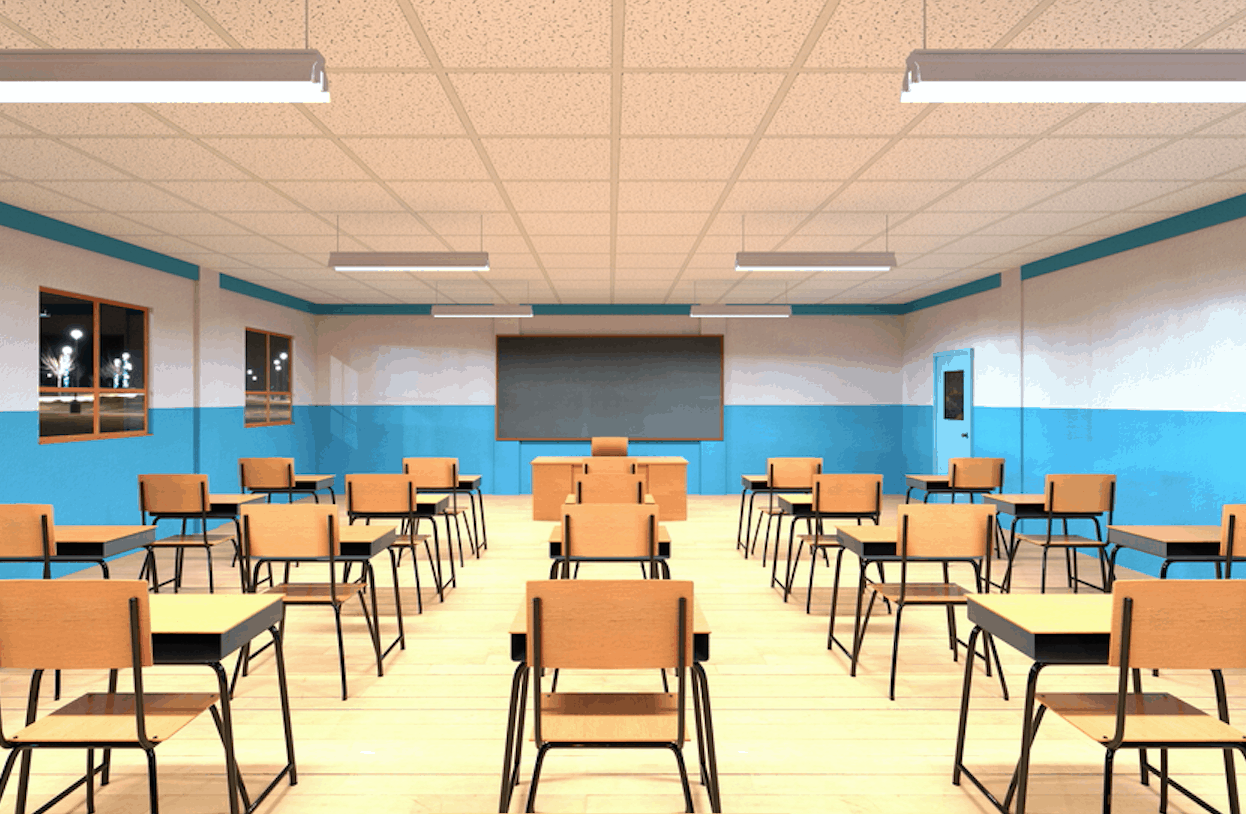 The U.S. Department of Education has released startling new findings as part of the Civil Rights Data Collection, which reveals that members of minority communities are subjected to punishment at much greater rates than white students in schools across the country.

The research looked at more than 50 million students and found that black children were four times as likely as white children to be suspended from school during their time as students. They were also twice as likely to get expelled.

Education officials said that the data should lead to further research into how discipline is applied in the classroom. U.S. Secretary of Education John B. King, Jr. told the Los Angeles Times, “We will not compromise away the civil right of all students to an excellent education.”

5 Things No One Tells You Before You Get Married