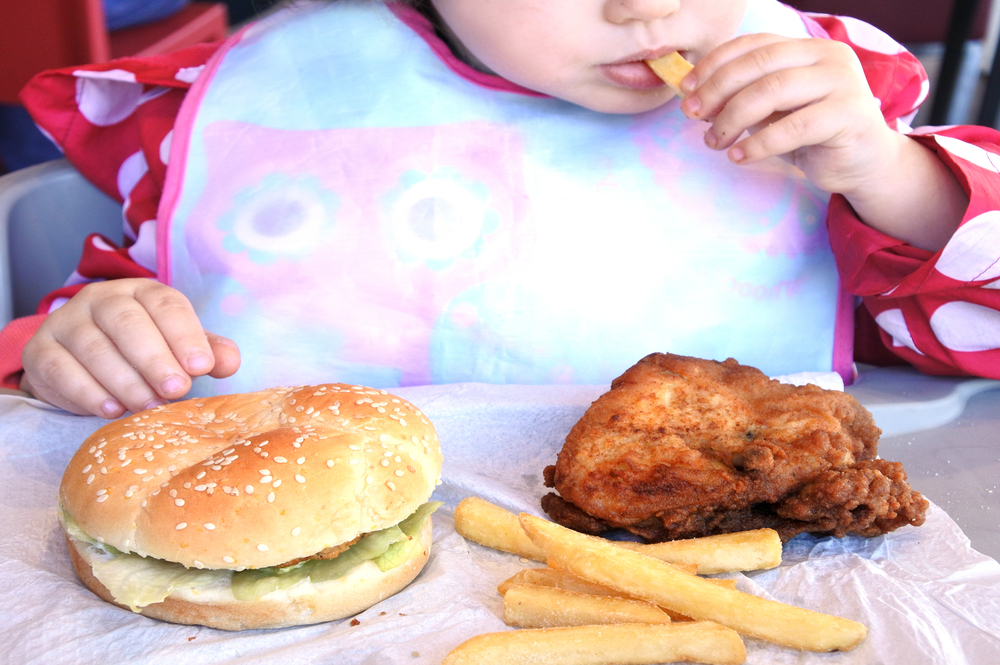 A study published last month found that while Americans are becoming more obese, they’re also trying less to lose weight. As in, fewer people are trying to weigh less. You get it.

According to the study, a large part of the problem is that because obesity is on the rise, the “socially acceptable body weight is increasing,” which keeps people from feeling like they need to lose any weight for health purposes because they’re about on par with the people around them.

Based on the body mass index scale—which some experts are wary of—people with BMI of 30 and higher account for about 33 percent of the adult population and about two-thirds of American adults are obese or overweight.

The study found that in the last 18 years, obesity has from 19 to 30 percent and of those who said they were obese or overweight, 49 percent said they were actively trying to lose weight in 2014, compared with 55 percent in 1994.

“We are stuck in a vicious cycle. More people are getting obese; more are fine with their weight; when they are looking around, they find more persons with even larger bodies, and more are getting less motivated to lose weight, and in turn, we are getting even heavier,” Jian Zhang, the study’s lead author and an associate professor at Georgia Southern University, told CNN.

The study also mentioned that people trying and failing to lose weight through fad diets may lead to ultimately giving up on the goal and remaining overweight and obese. Experts argue that preventing weight gain should be the bigger priority, especially considering how difficult weight loss is.

U2 Is Featured on Kendrick Lamar’s New Album