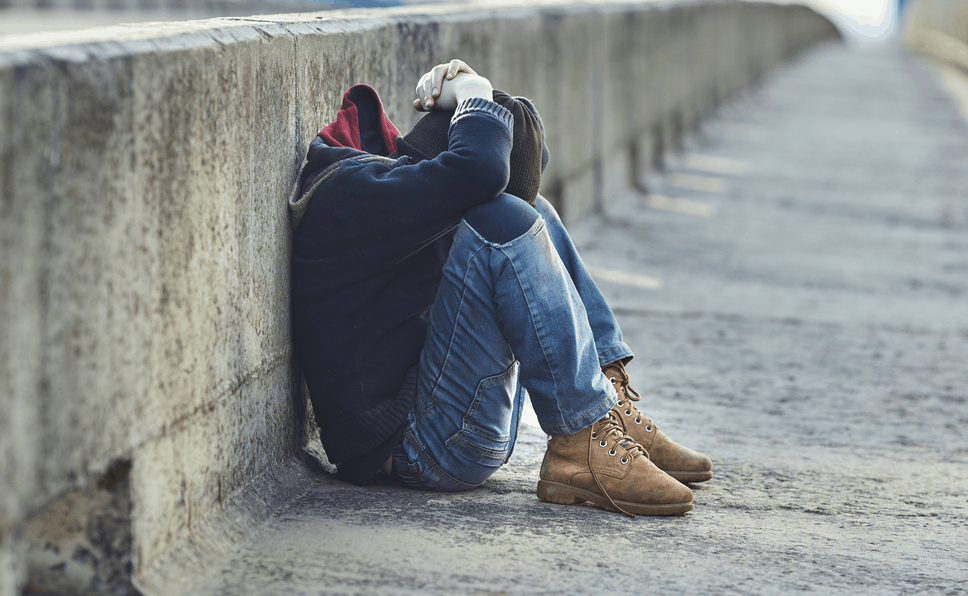 Researchers at Baylor University have released the findings of a new study that looked at the number of “emergency shelter beds” for the homeless across 11 major U.S. cities, and found hat 60% were provided through faith-based organizations.

The researchers cautioned that each city was different, and director of Baylor’s Institute for Studies of Religion told the National Press Club that “Not one size fits all.” However, there was one other interesting takeaway when it comes to the role of faith-base organizations [FBO] and helping homeless individuals:

They also found that eradicating homelessness may involve more than just economic solutions. From the study: