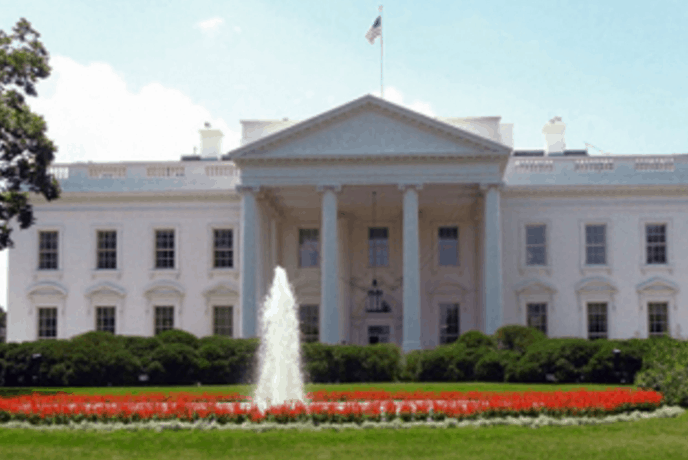 Half of Americans still prefer a religious president. According to new research released this week by the Pew Research Center, atheism is still a bigger political liability than an extramarital affair, personal financial issues or having been a pot smoker. Though 51% of Americans saying that they would be less likely to vote for a non-religious candidate sounds high, that number has actually declined in recent years. However, more than half of Americans also said that it is either “very” or “somewhat” important that the president shares their own religious views. There are, of course, exceptions to the findings—mainly, Donald Trump. Though only 5% of Republican voters say Trump is “very religious” and just 39% say he is “somewhat religious,” 56% thought he would make a “good” or “great” president.

It’s Official, the ‘Gilmore Girls’ Are Reuniting on Netflix