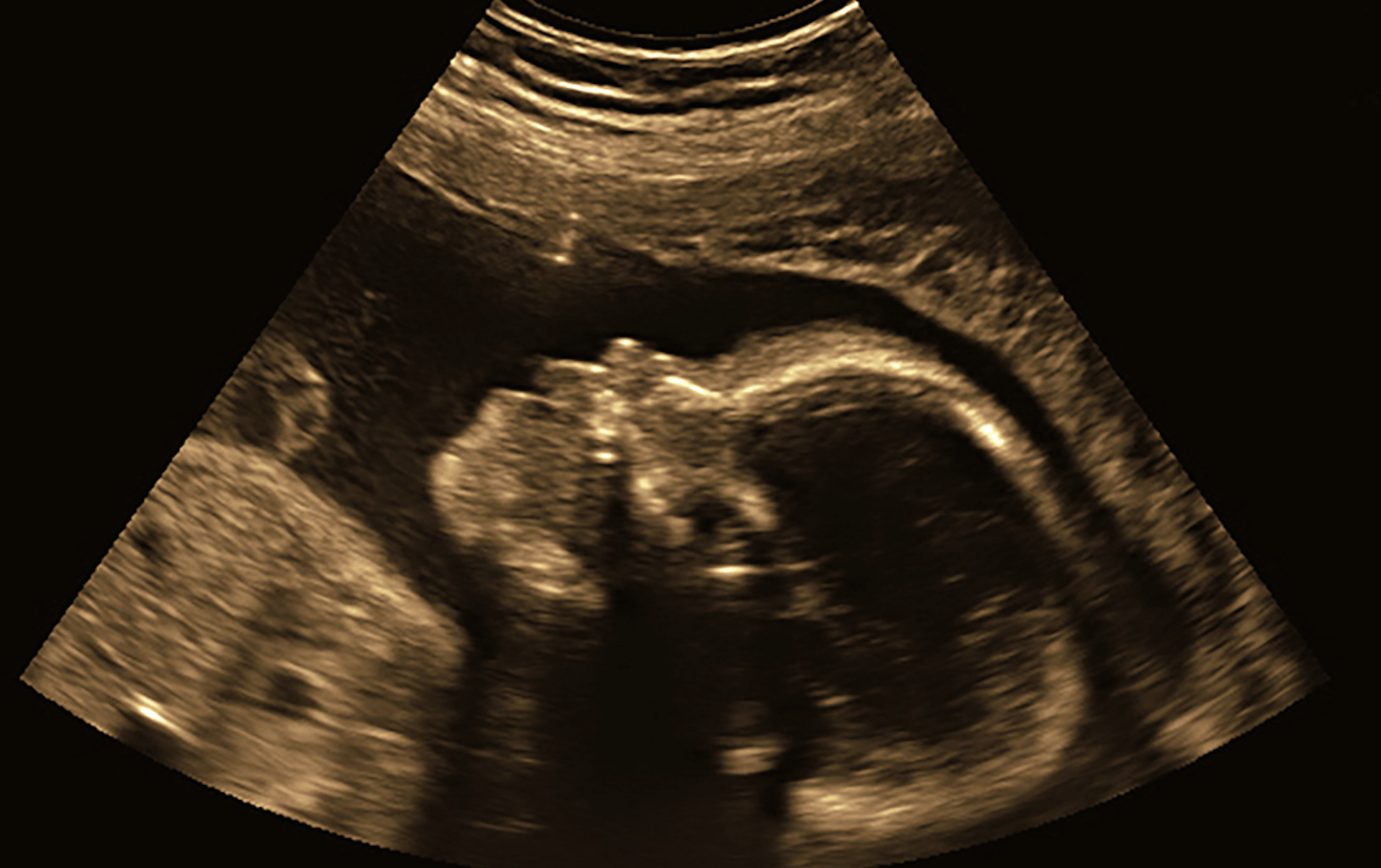 The World Health Organization and the Guttmacher Institute have just revealed the results of a shocking new study that found that around the world, 25% of all pregnancies now end in abortion.

The researchers, whose data was published in The Lancet, found an unexpected rise in the number of abortions taking place in recent years, from 50 million annually during the four year period of 1990 – 1994 to 56 million during the period between 2010 – 2014.

Notably, the research found the highest numbers of abortions in Latin America, where one in every three pregnancies are aborted. The most significant raises in numbers across the world were in developing countries.

Also notable was a stark drop in abortions in developed countries including the United States, Canada and parts of Europe, where they have reached three-decade lows.

One of the interesting findings was also the lack of correlation between abortion being illegal and the number of actual abortions performed. Essentially, according to the researchers, making abortion illegal does not make it less prevalent in many parts of the world, meaning women seeking abortions will have them performed illegally if they want the procedure.