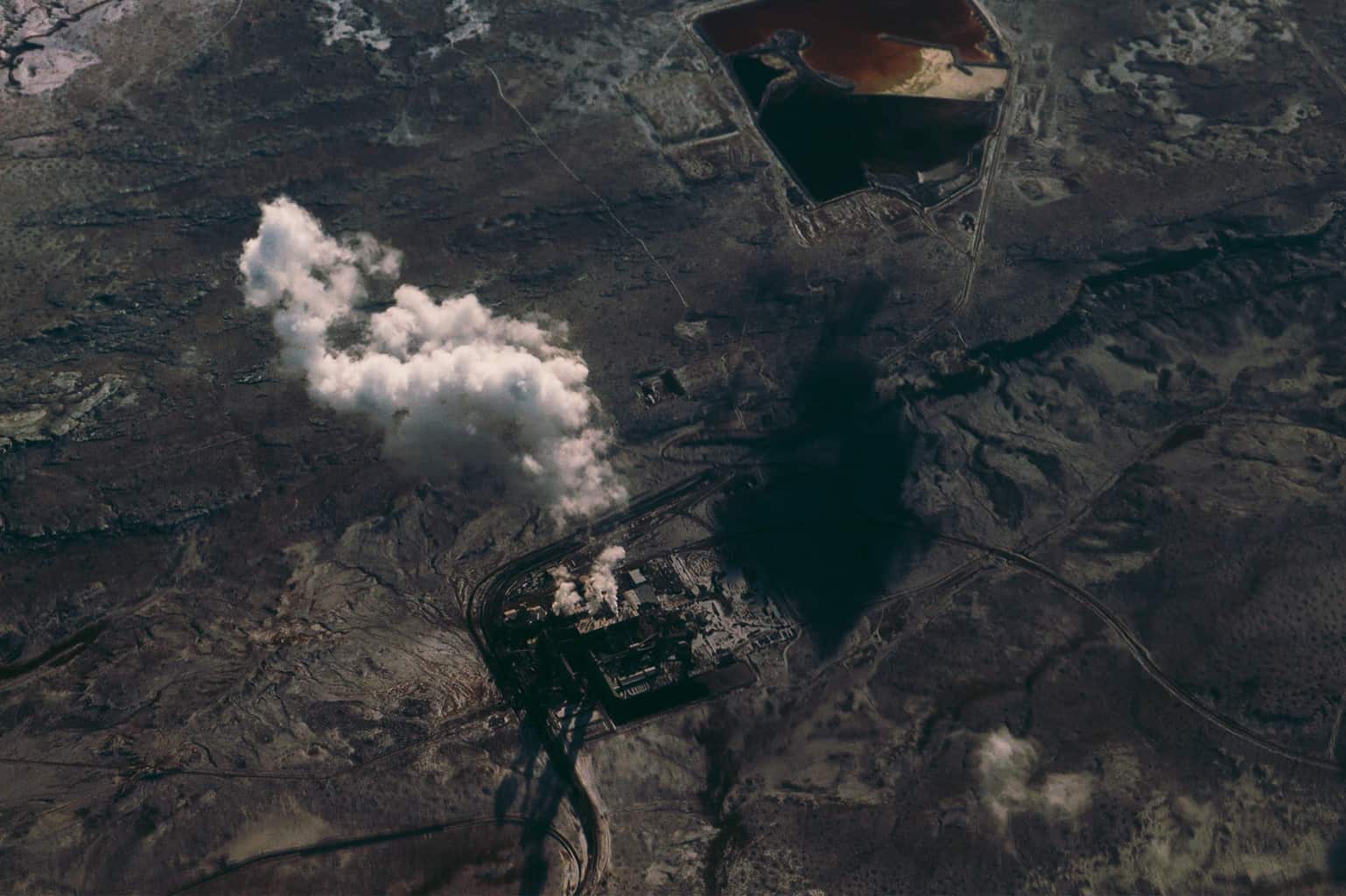 Editor’s Note: This piece originally ran in Jan. 2018, shortly after COP 23, the U.N. Climate Change Conference. It was recently referenced in a tweet by Congresswoman Alexandria Ocasio-Cortez.

As countries from around the world converged on Bonn, Germany, recently to discuss the global response to climate change, evangelical Christians were among them. Representing congregations, college campuses and denominations from across the U.S., we came with a simple message for negotiators, citizens and vulnerable frontline communities alike: We stand with you.

It is no secret that U.S. evangelicals have not exactly led the charge for strong climate action over the years. Historically, evangelical Christians have been the group most likely to be skeptical of the science of climate change and wary of proposed solutions. In 2015, 51 percent of evangelicals said they believe that global warming is occurring, compared to 63 percent of the total U.S. population.

But evangelical Christians have every reason to take steps to defend God’s creation and ensure that all people have access to clean air, pure water and a stable climate. In the same 2015 poll, evangelicals were the most likely among all U.S. Christians to agree that God expects people to be good stewards of nature.

That’s because evangelicals love and cherish the words of Scripture, and the Bible is filled with affection for the created world.

Genesis 1 says that God looked on the world He had made and called it good not once, not twice, but seven times. In Genesis 2, God commands His image-bearers to “serve and protect” creation (Genesis 2:15). When God is teaching the Israelites how to be His people after rescuing them from Egypt, He mandates that not only the people but the land that sustains them shall be respected (Leviticus 25:1-5).

The Psalms are filled with God’s love for His created world for no apparent reason than its own intrinsic goodness (Psalm 19, 24, 104, among others). And don’t even get me started on the jaw-dropping beauty of Job 38-41’s divine soliloquy.

What’s more, Scripture speaks unequivocally of the requirement for the people of God to love God and to love our neighbor. While woven throughout Scripture’s tapestry, it is summed up perfectly by our Savior in Matthew 22 when He responds to the question, “Teacher, which is the greatest commandment in the Law?”

With over 600 to choose from, this was surely meant as a trap for the rabble-rousing itinerant rabbi. Jesus expertly replies with what has become the Christian rule of faith for millennia: to love God with everything you’ve got, and to love your neighbor as you love your own self.

If this is the summary of the entire Law and the prophets, as Jesus declares later in the same passage, then we evangelicals would do well to pay attention. And if God loves His world—as Scripture clearly attests—and if the cultures and livelihoods of our neighbors around the world are being threatened by a changing climate—as headlines, scientific reports and firsthand accounts all confirm is occurring at an alarming rate—then acting to address the threat of climate change isn’t optional. It’s what it looks like to follow Jesus in the 21st century.

This was the first global climate change conference since the Trump administration announced its intent to pull the U.S. out of the Paris Agreement, making us the only nation in the world with our back turned on the spirit of global climate action.

But as our government turns its back, evangelicals will continue to open our hearts.

Kyle Meyaard-Schaap is the National Organizer and Spokesperson for Young Evangelicals for Climate Action. Follow him on Twitter at @kmeyaardschaap.

Report: An American Missionary May Have Exposed an Uncontacted Brazilian Tribe to Disease