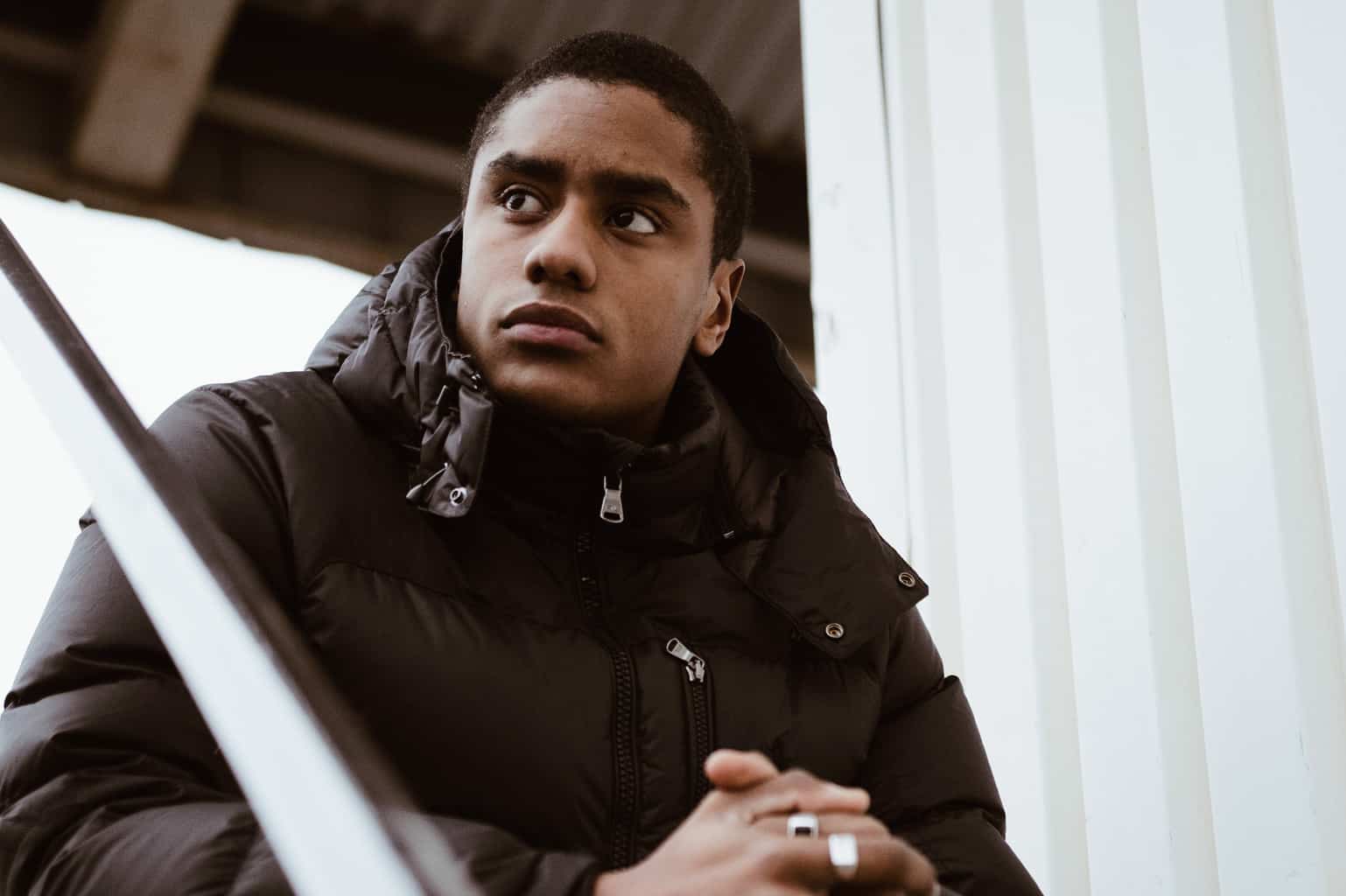 When I was younger, the only “woke” people I knew were older people, mostly black men.

I remember, from time to time, sitting in a barbershop waiting to get cut and hearing the older men rile each other up with stories of government corruption that, they claimed, was invisible to many in society. “They killed King!” one barber would shout to the listening shop. “Yeah they did!” another barber would shout back. Patrons would nod in agreement. The shop would become like a church where the barbers and patrons took turns at playing preacher and congregation.

“They” was almost always the government or powerful white people in general.

“They trafficked drugs into our communities!”

“They demonize us on the news!”

“They don’t want us to succeed!”

And every once in a while, one of them would hold his clippers out toward a single congregant with a serious look in his eye, and his tone of voice would drop. “Stay woke, ya hear me?” the barber would say. Then he’d shrug and get back to cutting, as though he hadn’t just prophesied a moment before. Sometimes, these men’s secret knowledge sounded outlandish, but sometimes (maybe even oftentimes, depending on the messenger) they were right.

I don’t know how wokeness broke out of those cloisters where black gnostics cut hair. But nowadays everyone wants to be—and stay—woke. Your neighbor watched a documentary about the meat industry and became a vegan overnight, because meat, she says—because the documentary says—gives you cancer and is killing the planet.

Your roommate is boycotting the NFL because more people are trafficked on Super Bowl Sunday in the U.S. than any other day of the year.

Your brother isn’t coming to Thanksgiving dinner because, he says, it should be a day of reflection and mourning considering what really happened to indigenous people.

The upside to the sudden widespread interest in wokeness–that it has become a cultural virtue–is that it creates social pressure for people to think critically about the society we live in and to then act responsibly. We should all get woke and stay there. But there are some pitfalls to the way people think and talk about wokeness. One of the most obvious of those pitfalls is pride.

Knowledge Has A Warning Label

When we talk about being woke, we’re talking about knowledge. So you watched What the Health, read The New Jim Crow or attended a lecture on human trafficking and ethical consumerism—whatever the case—knowledge is imparted to us that changes our perspective on society. When the information is accurate (and hopefully we’re all doing our due diligence to make sure it is), it is a good thing because that kind of knowledge is transformative. That seems to be part of why the writer of Proverbs celebrates those who commit to learning: The heart of the discerning acquires knowledge, for the ears of the wise seek it out (18:15).

But knowledge also comes with a warning label. The Apostle Paul reminds the Corinthian church that knowledge “puffs up” (1 Corinthians 8:1). Sometimes, people are tempted to feel superior to others because of what they know. Sometimes people only use their knowledge to shame others. But knowledge is as much a gift to be managed, as it is a weapon to be wielded.

To paraphrase the famous saying: The ultimate goal in justice work is not impressing people with how much we know but helping people get free. We need to stay woke toward that end. Superiority complexes need not apply.

The truth is no one will care about how much we know if we carry ourselves like condescending know-it-alls. So it would behoove us to stay woke and to also be humble. And there is a thing we can keep in mind to keep our pride in check.

We Can Only Know So Much

If wokeness is a way we talk about knowledge, then that makes wokeness something dynamic—a journey rather than a destination because our knowledge is always changing.

For instance, I’ve always been passionate about racial injustice. But 10 years ago, I would’ve told you some people have negative feelings about black people. That was my summary of racism. But after reading Bryan Stevenson’s Just Mercy and watching Ava DuVernay’s 13th and a host of other educational experiences, I have a very different understanding of what racism is. If someone had told me mass incarceration is a continuation of America’s racial history, I would have “disagreed.” And that conclusion would have been wrong, based on gaps in my knowledge. As woke as we may want to be, we all have gaps in the information we possess. We may even be misinformed on some topics. All of that affects our conclusions, what we think we know. All of that makes us less woke than we may be tempted to think.

This means there is always something more to be learned. It is said that Socrates, the Kanye West of the ancient world, once said he was the wisest man in the world because he knew that he knew nothing. He had a point. No matter how much someone knows—or thinks they know—there is always so much more to be learned. The wisest among us know they don’t know everything; the even wiser among us know what they don’t know.

In every book I read about racial justice, I discover there is another book I need to read. Racism spreads into all kinds of different fields—theology, history, sociology, economics, politics, media, psychology and probably more than I’m even aware of. After a few years of reading every book I could get my hands on, I came to understand what the writer of Ecclesiastes was saying when he said “of the reading of books there is no end” (12:12).

I will spend my entire life studying racial injustice and working against it in society, and I will die knowing so little about it. I’ve learned that being “woke” is a lifelong process that is never completed.

The same is true for everyone. None of us are really “woke,” but hopefully we are all waking up. Ideally, we are all growing in our knowledge of the normal injustices that animate our societies. I have no hope or expectation that we will stop saying “woke” in past tense, as something that is already complete, but perhaps we can all be aware that the phrase is ironic.

The most woke among us know there is so much more to know. Stay woke.

By Goading People to Murder, Netflix’s ‘The Push’ Is Reality TV at Its Worst