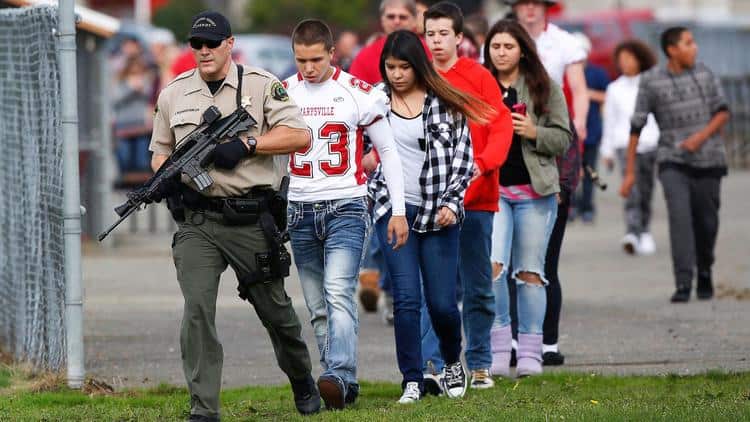 Injury Prevention published findings yesterday that found that mandatory background checks to purchase guns led a state to be half as likely to have a school shooting compared to states without background checks.

Thirty-nine states had at least one shooting, but Southern states had the largest numbers: 15 in Georgia, 14 in Florida and Texas, 12 in North Carolina and 10 in Tennessee.

The study found that during those three years, only 17 states plus D.C. required some level of background check and in those states, there were 45 percent less school shootings compared to the other states. In Connecticut, Illinois, Massachusetts and New Jersey, there are background checks required for people to buy ammunition and those four states have 89 percent lower risk than all the other states.

The researchers caution that with a larger sample to study, the results may look vastly different. As always, correlation is not causation, but these stats may give us something to consider.