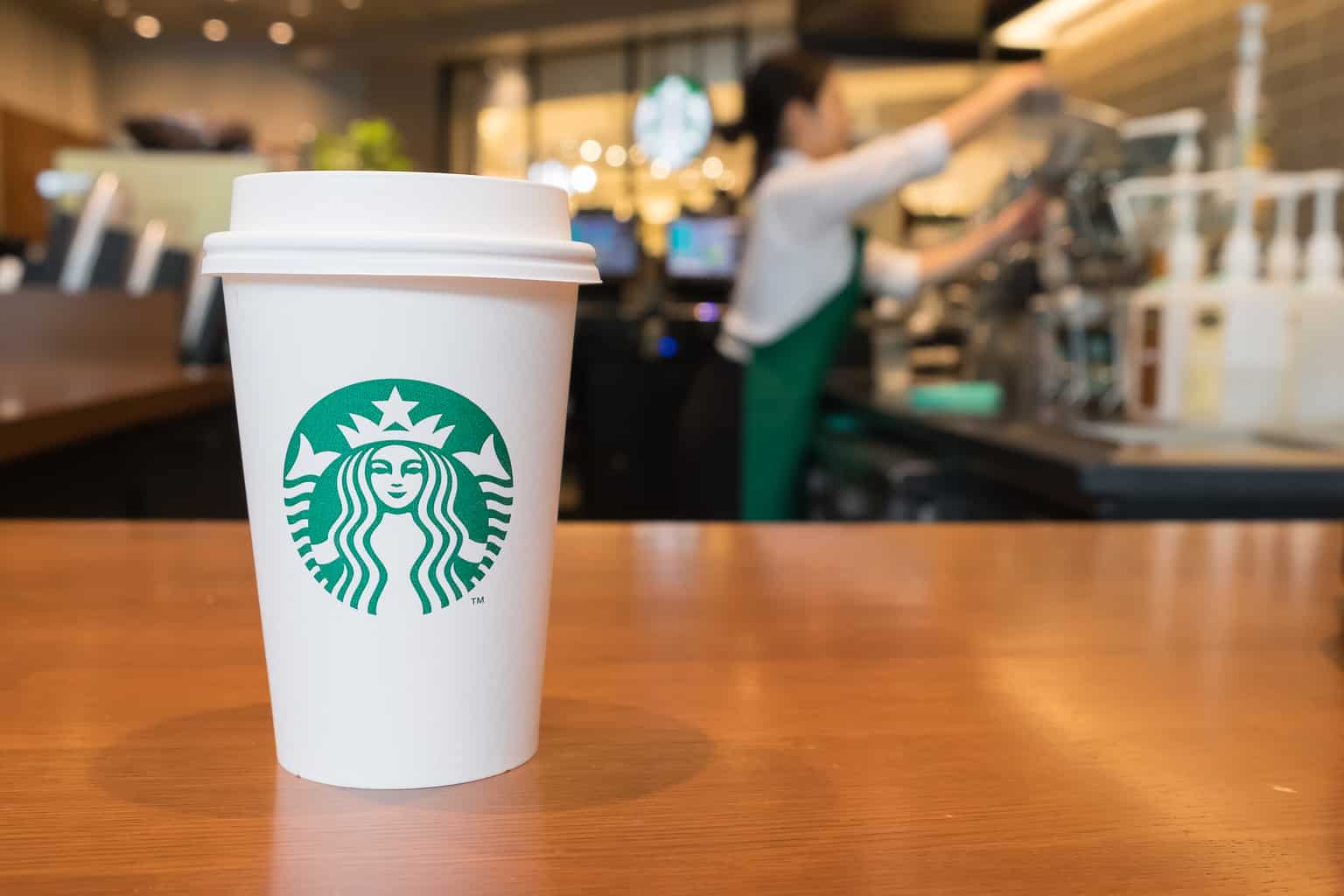 Starbucks has adopted a new policy in regards to its restrooms following the controversial arrest of two black men who tried to use the restroom at a Philadelphia location.

The two men, business partners Donte Robinson and Rashon Nelson, both 23, were arrested last month for sitting in a Philadelphia Starbucks after they were denied access to the restroom for not buying anything.

When video footage of their arrest sparked an outrage on social media for accusations of racism, protesters stood in and around the Philadelphia location, advocating for the two men and demanding justice.

The coffee company’s Executive Chairman Howard Schultz recently said that Starbucks’ restrooms will now be open to everyone, regardless of if they’re a paying customer or not.

“We don’t want to become a public bathroom, but we’re going to make the right decision 100 percent of the time and give people the key,” Schultz said at the Atlantic Council in Washington, D.C. on Thursday. “We don’t want anyone at Starbucks to feel as if we are not giving access to you to the bathroom because you are ‘less than.’ We want you to be ‘more than.’”

Previously, the company has had a loose policy regarding restroom use for paying customers only, but it was ultimately up to the discretion of individual store managers.

The company has responded to the incident by announcing that it would close 8,000 locations on May 29th for racial bias training. Shultz said that the company has hired outside help to design the new curriculum.

Schultz said that this is the case, saying that the May 29th session is “the beginning, not the end of an entire transformation of our training at Starbucks.”

J.J. Bittenbinder, the Weirdo Detective from John Mulaney’s Comedy Special, Does Not Appreciate Being Made Fun Of