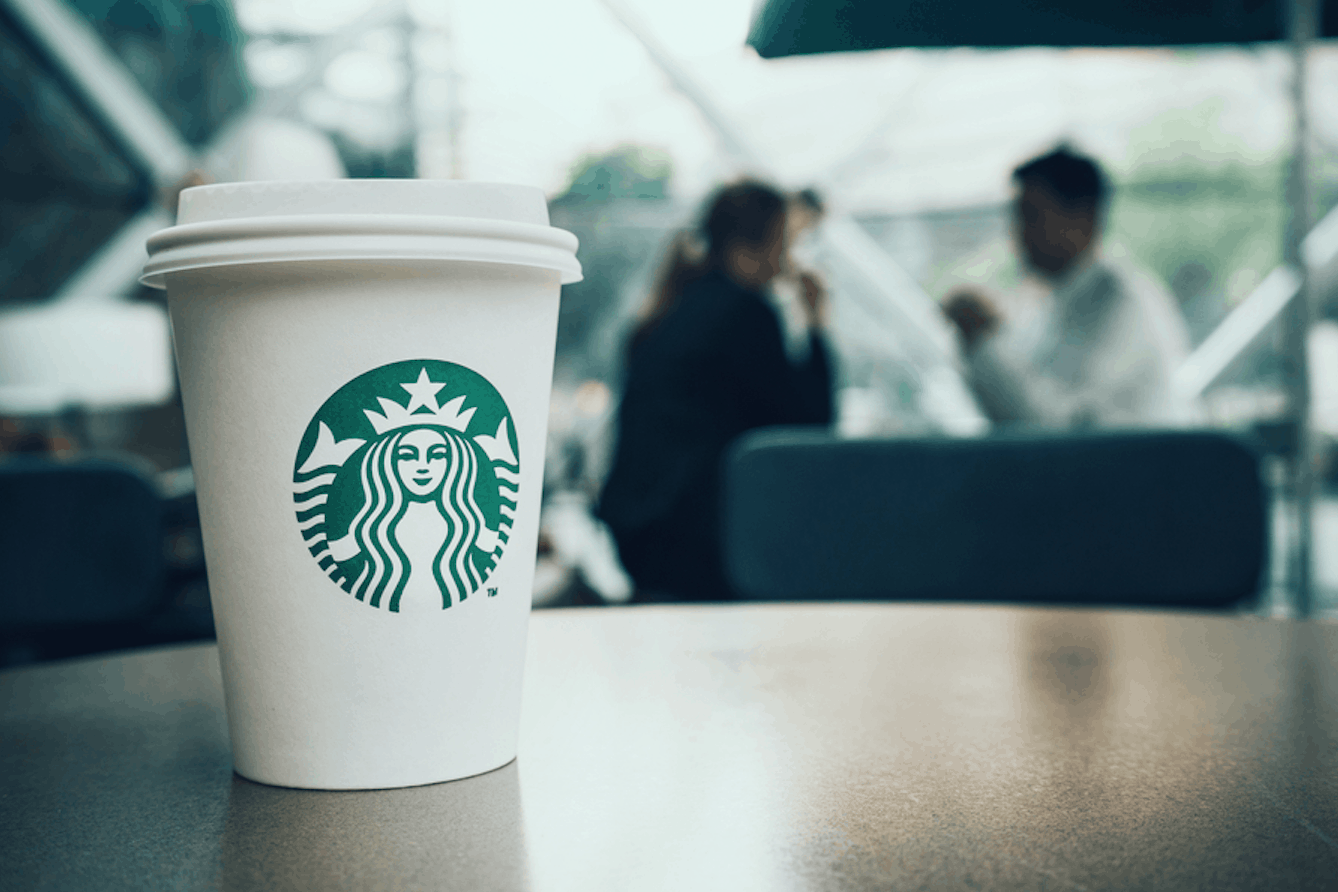 Last week, the coffee chain Starbucks announced a plan to hire 10,000 refugees at its stores around the globe in response to a recent executive order, temporarily banning many from coming to the United States. CEO Howard Schultz explained the five-year-plan to employees in a letter saying,

We have a long history of hiring young people looking for opportunities and a pathway to a new life around the world. This is why we are doubling down on this commitment by working with our equity market employees as well as joint venture and licensed market partners in a concerted effort to welcome and seek opportunities for those fleeing war, violence, persecution and discrimination.

Oddly, this initiative somehow proved to be controversial among some on social media after a Twitter user got the hashtag “BoycottStarbucks” trending. In a tweet, @The_Trump_Train wrote, “Instead of hiring 10,000 AMERICAN VETERANS, #Starbucks has decided to hire 10,000 ‘refugees’. Calling on all Americans to #BoycottStarbucks!” That tweet alone was liked nearly 14,000 times.

Starbucks however, has done just that: In 2013.

In November of 2013 they announced a five-year plan to “build a pipeline of talent focused on veterans and active duty spouses, including infrastructure to support at least 10,000 hires in five years.” At the time, Schultz wrote,

The more than one million transitioning U.S. veterans and almost one and half million military spouses–with their diverse background and experience – share our mission-driven sensibility and work ethic and can build long-term careers at Starbucks as they return home

So far, they’ve hired 8,000 of planned of the 10,000 veterans and active duty spouses with more than a year still to go.

872 Refugees to Enter the U.S. This Weekend on Waivers

The Power (And Danger) of Vulnerability No One Talks About