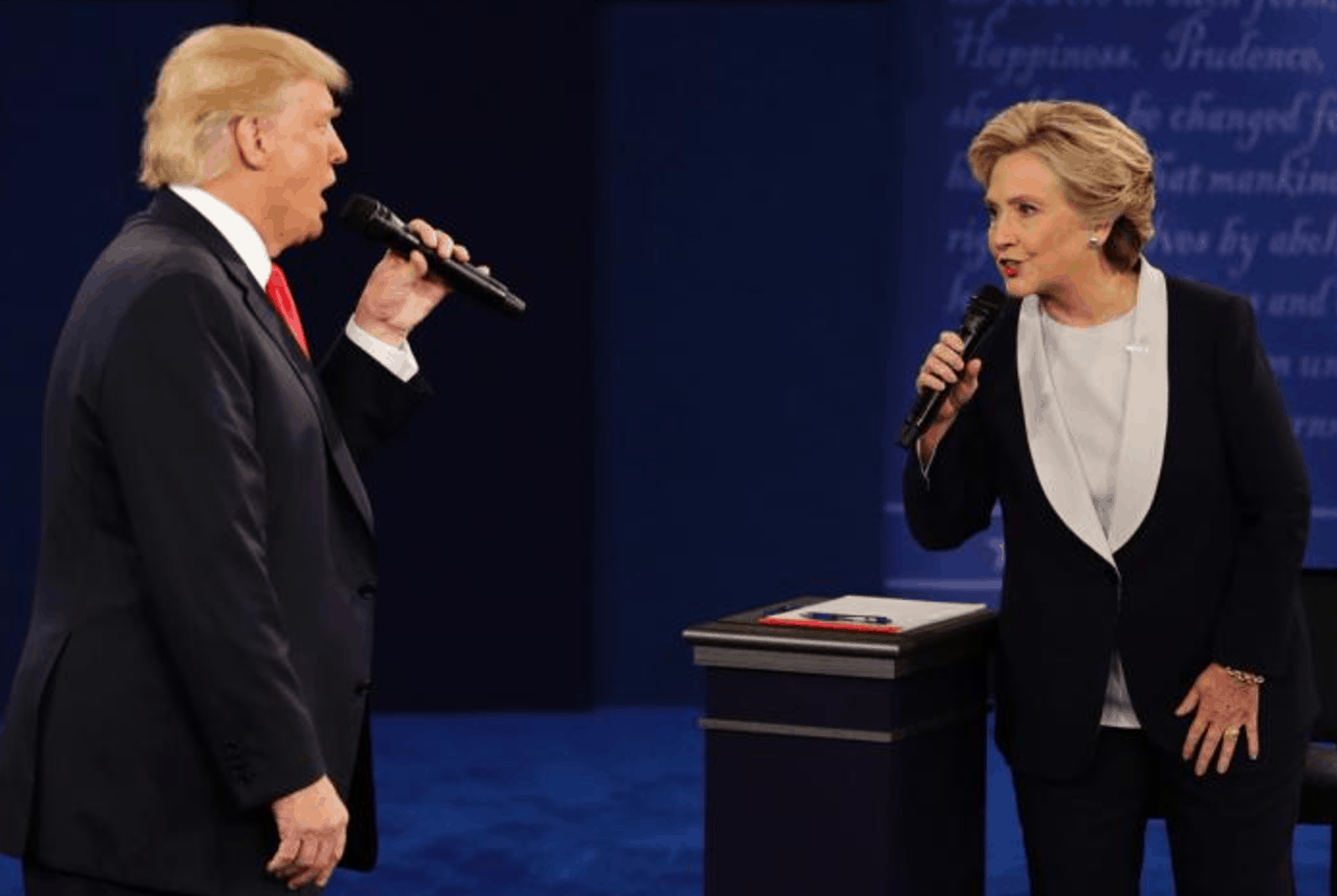 The comment came during a contentious exchange, which was followed by Clinton saying, “It’s just awfully good that somebody with the temperament of Donald Trump is not in charge of the law in our country.” Trump responded, “Because you’d be in jail.”

This morning, Trump Campaign Manager Kellyanne Conway seemed to walk that back. She was asked directly by MSNBC, “Does he stand by that this morning, that Hillary Clinton would be jail if he were president?”

She said, “That was a quip. And I saw in NBC’s own reporting, it was referred to as a ‘quip,’ so I’ll go with NBC on it.” Though it does seem a little unclear as to what she actually meant. She said that her boss was “channeling the frustration he hears from thousands of voters out on the stump every day.” She later refused to say that the “quip” was a joke. You can see the clip here.