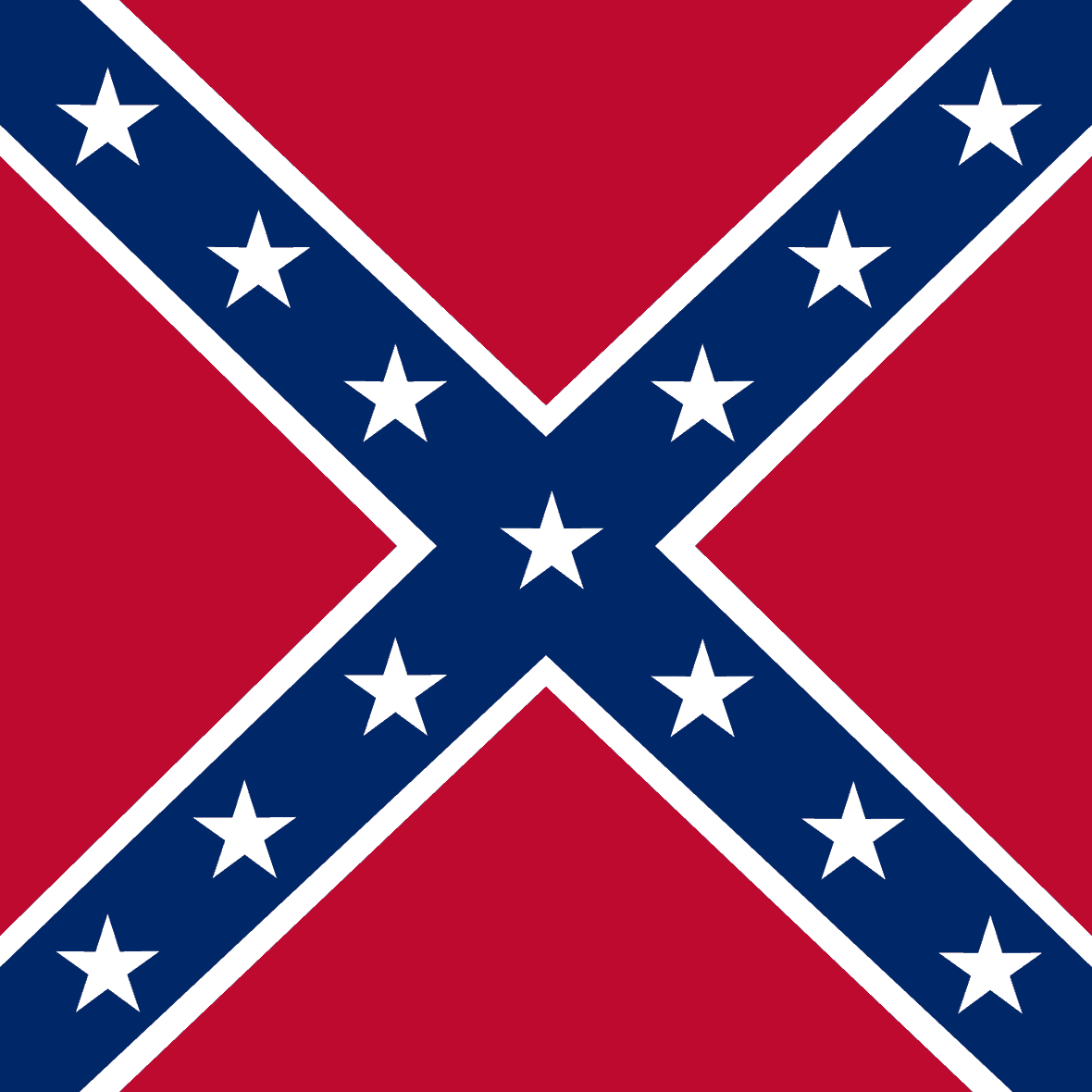 The Guy Behind the Undercover Planned Parenthood Videos Was Acquitted

Earlier this week, the Southern Baptist Convention—which is the largest Protestant denomination in the world—voted to “call [their] brothers and sisters in Christ to discontinue the display of the Confederate battle flag as a sign of solidarity of the whole Body of Christ.” The vote came during the SBC’s annual meeting.

The SBC is a network of churches that are all governed independently, but work together on large projects to expand the reach of the Gospel around the world, according to its website.

Every year, the Convention adopts “resolutions,” which are essentially public statements that represent the consensus of the denomination. This one is “Resolution 7: On Sensitivity and Unity Regarding the Confederate Battle Flag.”

The resolution reads, in part:

WHEREAS, We recognize that the Confederate battle flag is used by some and perceived by many as a symbol of hatred, bigotry, and racism, offending millions of people; and

WHEREAS, We recognize that, while the removal of the Confederate battle flag from public display is not going to solve the most severe racial tensions that plague our nation and churches, those professing Christ are called to extend grace and put the consciences of others ahead of their own interests and actions (1 Corinthians 8:9–13; 10:23; Philippians 2:3–4)
…

RESOLVED, That we urge fellow Christians to exercise sensitivity so that nothing brings division or hinders the unity of the Body of Christ to be a bold witness to the transforming power of Jesus.

As I’ve said before, the Cross and the Confederate flag cannot co-exist without one setting the other on fire. Today, messengers to the Southern Baptist Convention, including many white Anglo southerners, decided the cross was more important than the flag. They decided our African-American brothers and sisters are more important than family heritage. We decided that we are defined not by a Lost Cause but by amazing grace. Let’s pray for wisdom, work for justice, love our neighbors.

And let’s take down that flag.

The Guy Behind the Undercover Planned Parenthood Videos Was Acquitted