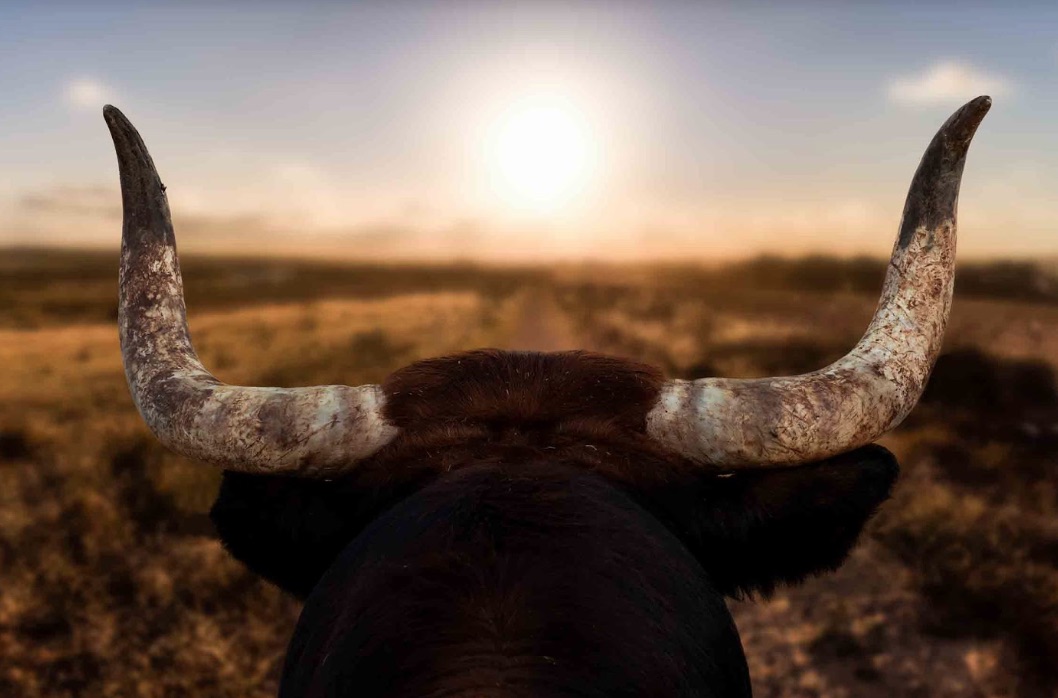 NPR recently did a story on some strange happening in Oregon that is getting a lot of attention.

(Warning, some of the details are graphic.)

Recently, five, very large purebred bulls showed up dead on a ranch in a remote part of the state.  However, as the story explained, they were “drained of blood and with body parts precisely removed … The bull looks like a giant, deflated plush toy. It smells. Weirdly, there are no signs of buzzards, coyotes or other scavengers.”

No one has any idea what happened to them. What they do know is that the bulls weren’t shot and were not killed by poisonous plants or a large predator.

When asked for an explanation, the local Sheriff’s Deputy, Dan Jenkins, told NPR, “A lot of people lean toward the aliens. One caller had told us to look for basically a depression under the carcass. ‘Cause he said that the alien ships will kinda beam the cow up and do whatever they are going to do with it. Then they just drop them from a great height.”

Cattle mutilations have happened like this before, but have also become the stuff of urban legends. However, no one seems to know what—or who—is doing it.

You can go over to NPR to see a picture of the “deflated” cow.