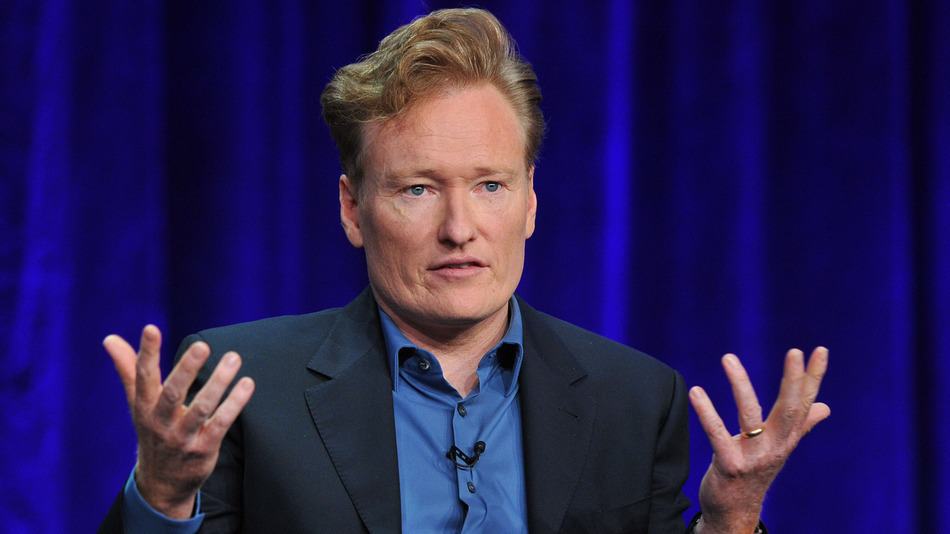 According to Mashable, the complaint filed in a California federal court, “targets TBS; Time Warner Inc.; Conaco, O’Brien’s production company; Conan executive producer Jeff Ross; and Conan head writer Mike Sweeney.” The suit alleges that O’Brien used four jokes in his monologues without citation that Kaseberg previously published online. Kaseberg says he dismissed the first two instances as coincidence, but after the third “there [was] no possibility of a coincidence.” In a statement, Conaco said: “We at Conaco firmly believe there is no merit to this lawsuit.”

To be honest, at least on of the jokes in question does appear theft: “A Delta flight this week took off from Cleveland to New York with just two passengers. and they fought over control of the armrest the entire flight.” OK, we’d be pretty upset, too.

3 Ways to Answer Your Christian-Critical Friends

Sorry ‘X-Men’ Fans. Channing Tatum May Walk Away from His Gambit Movie