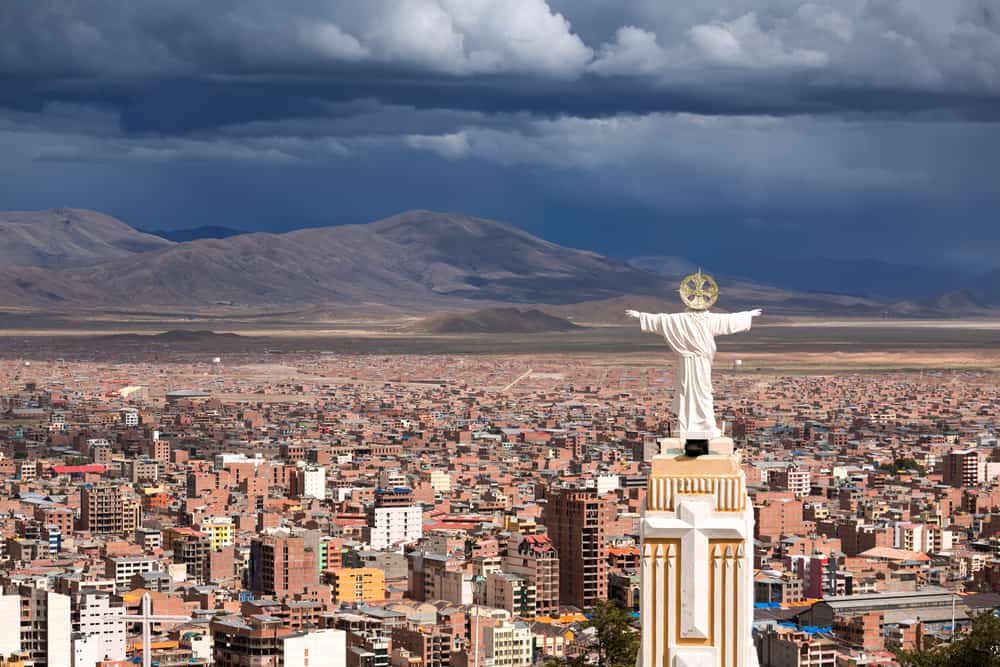 Bolivia’s government authorized a new penal code in December, parts of which placed severe limitations on religious freedom in the South American nation.

Article 88 of the code states that “whoever recruits, transports, deprives of freedom, or hosts people with the aim of recruiting them to take part in armed conflicts or religious or worship organizations will be penalized 5 to 12 years of imprisonment,” according to a translation by Evangelical Focus, a media initiative of the Spanish Evangelical Alliance.

Changes to the code also permit abortion during the first eight weeks of pregnancy and expand punishment of “recklessness, negligence, malpractice” in all careers—worrying professionals from doctors to journalists. Bolivia’s population is 77 percent Catholic and 16 percent Protestant, though President Evo Morales, the Andean state’s first indigenous president, has been walking the country back from its official Catholicism since 2013.

Kendrick Lamar, U2 and Sam Smith Will Perform at the Grammys