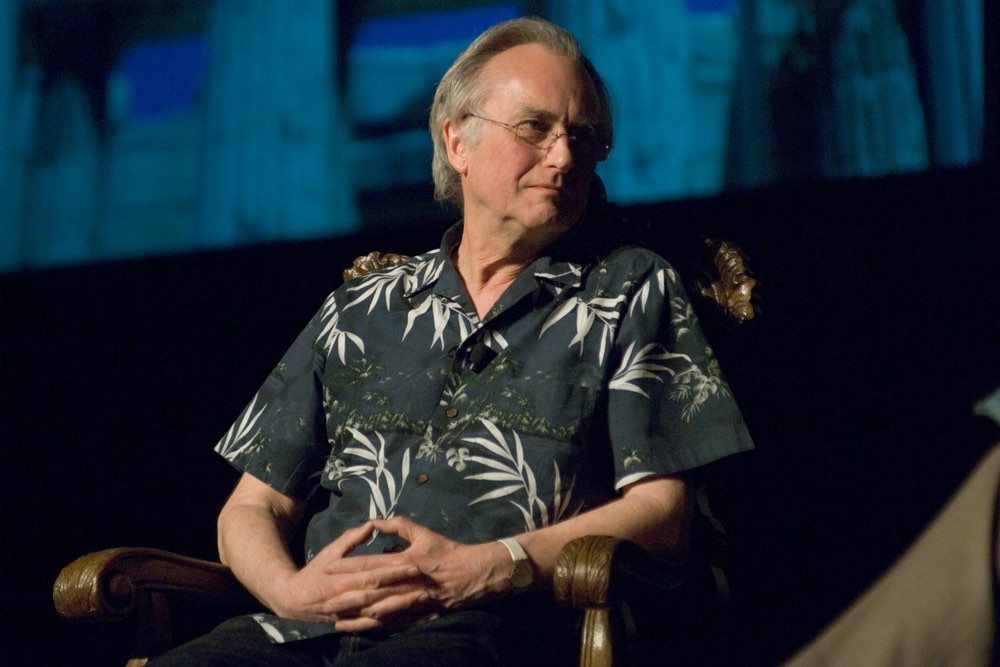 Richard Dawkins is back with another, extremely unsettling take, this one involving “human steak.”

The evolutionary biologist and author of books including The God Delusion is a controversial figure, perhaps best known for his affiliation with the “new atheism” movement. Earlier this week, he caused a stir by tweeting what read like a defense of eugenics.

He wrote, “It’s one thing to deplore eugenics on ideological, political, moral grounds. It’s quite another to conclude that it wouldn’t work in practice. Of course it would. It works for cows, horses, pigs, dogs & roses. Why on earth wouldn’t it work for humans? Facts ignore ideology.” He later tweeted, “For those determined to miss the point, I deplore the idea of a eugenic policy.”

Well, yesterday he decided to toss out another controversial take, this one about cannibalism.

Dawkins retweeted a Forbes article about how lab-created, cultured meat could soon become more commonplace and could offer some promising environmental benefits. For some reason, he then started to openly pontificate about a question no one was asking: Would he eat a “human steak”.

“Human steak could of course be cultured. Would you eat it? I wouldn’t, but it’s hard to say why. It would be cultured from a single nameable person. Hugh Fearnley-Whittingstall served human placenta, also clone of 1 person, in this case the baby. I wouldn’t eat that either.”

As Faithwire notes, it’s not the first time Dawkins has pondered the ethics of cannibalism. Back in 2018 he Tweeted again about cultured meat, but added, “What if human meat is grown? Could we overcome our taboo against cannibalism? An interesting test case for consequentialist morality versus ‘yuck reaction’ absolutism.”