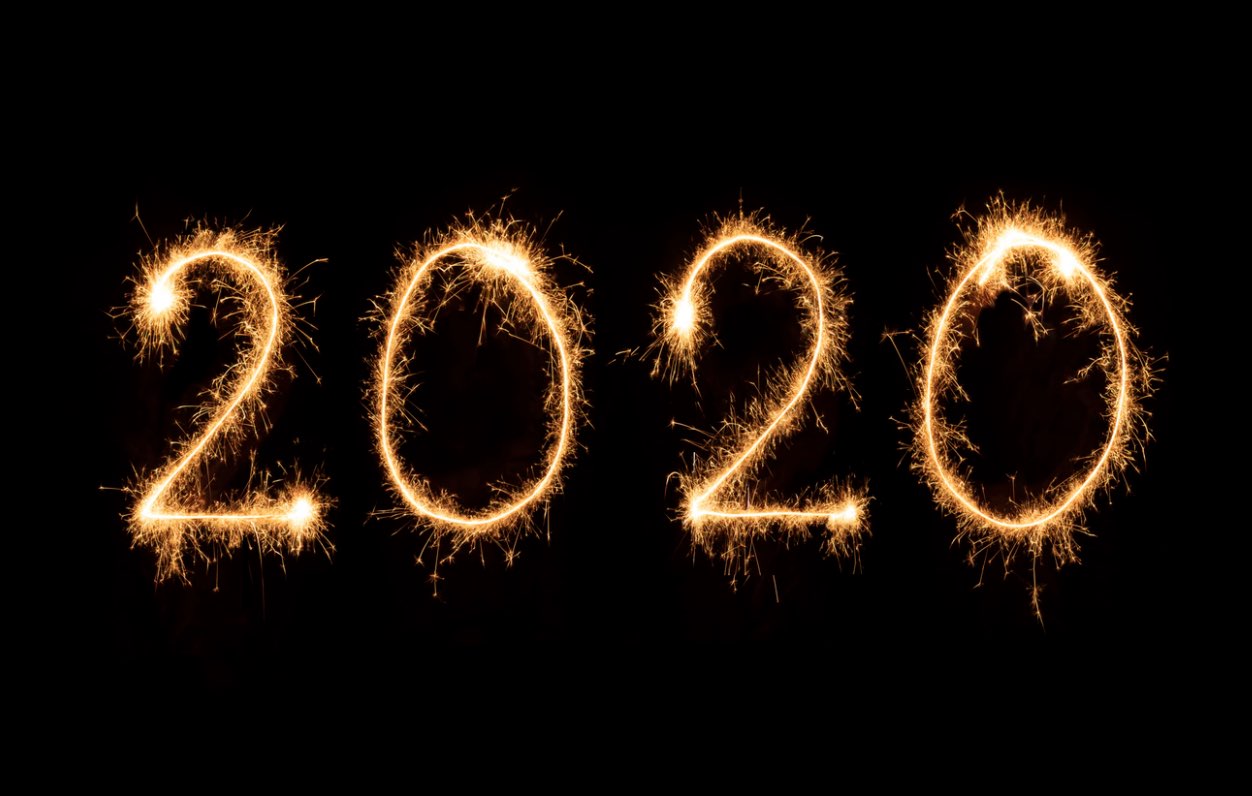 Why Did Jordan Ban Netflix’s ‘Messiah’ After Supporting Its Shoot in the Country?

Today is New Year’s Eve. That means, in just a few hours, calendars will switch over from 2019 to 2020. The occasion has not only inspired the usual number of year-end favorite (and least favorite) things lists, but also best-of-the-decade lists across the internet.

But, is tonight really the end of the decade?

Though the National Institute of Standards and Technology doesn’t have a stake in the issue, an official with the American Astronomical Society does.  Rick Fienberg of the organization told NPR, “History is clear: Because there was no Year Zero, the first decade of the common era (CE or AD) was years 1 to 10, the second decade was years 11 to 20, and the next decade will be years 2021 to 2030.”

And, practically speaking, if you were asking someone to count to 10, they’d likely start at one, not zero. And, technically, the new millennium, didn’t start on Y2K, it actually started on Jan. 1, 2001—at least according to the Gregorian calendar. At CNN, they note that according to the  US Naval Observatory, “the agency that maintains the country’s master clock”, decades start in year one—not year zero.

But, let’s be honest with ourselves: That’s just no fun. There is a reason why Prince sung about partying like it’s 1999. Sure, technically, the decade might end next year (according to some “experts”), but it sure feels like we’re closing it out tonight.