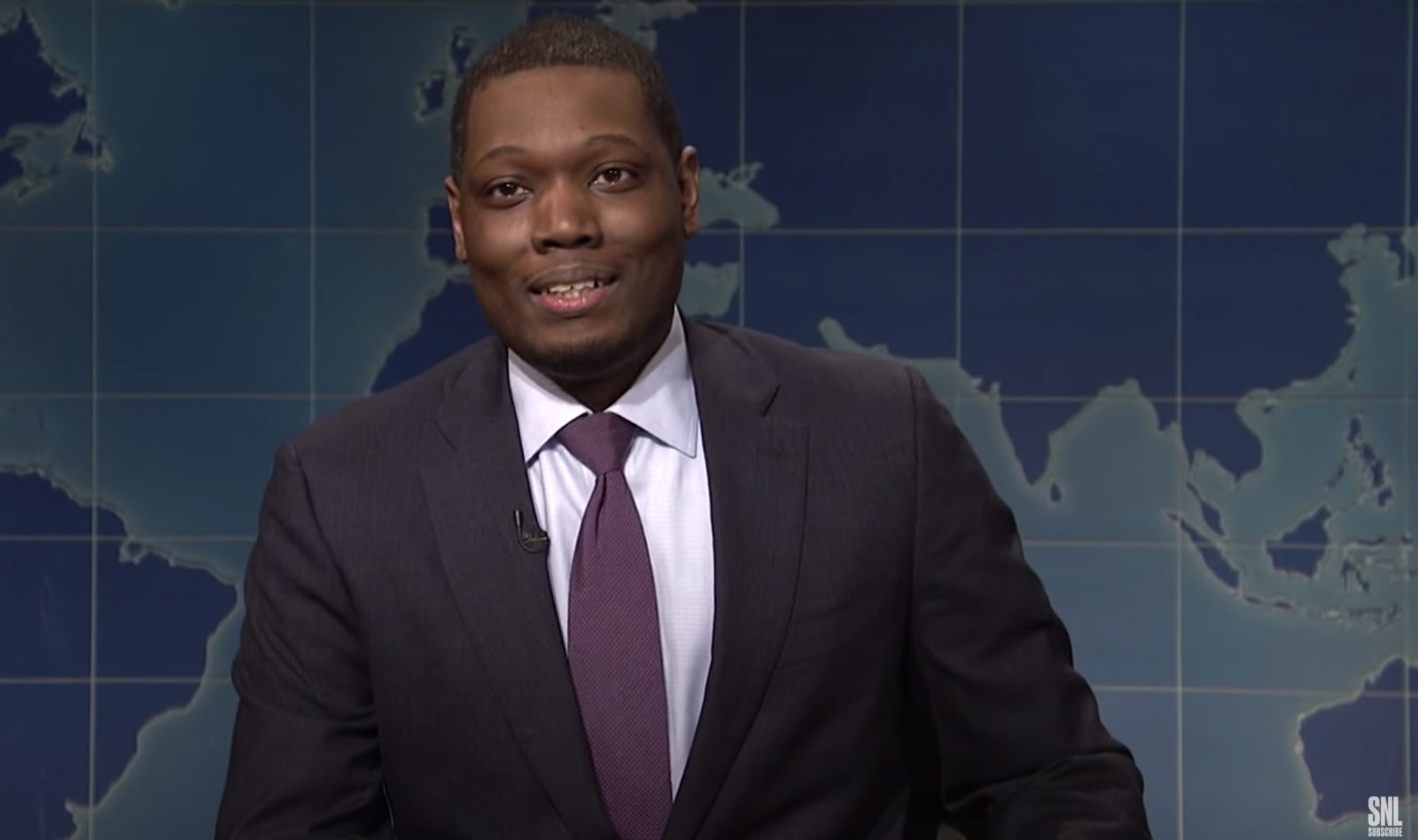 Michael Che, one of SNL’s head writers and the co-anchor of its Weekend Update segment, said he was “very hurt and angry” about losing his grandmother to complications from the novel coronavirus. He channeled some of his grief into action by paying the rent of everyone who lives in the apartment building she lived in before she passed away.

Like many New Yorkers, Che’s grandmother Martha had to go through her final days without her loved ones by her side, and everyone who lived in her apartment complex has to stay sequestered as well in an attempt to stem the outbreak and flatten the curve.

“It’s crazy to me that residents of public housing are still expected to pay their rent when so many New Yorkers can’t even work,” Che wrote on Instagram. “Obviously I can’t offer much help by myself. But in the spirit and memory of my late grandmother, I’m paying one month’s rent for all 160 apartments in the NYCHA building she lived in.”

“I know that’s just a drop in the bucket,” he continued. “So I really hope the city has a better plan for debt forgiveness for all the people in public housing, at the very least.”

Che announced that he’d lost his grandmother during SNL’s socially distanced episode, when the cast members, joined by stars like Tom Hanks and Chris Martin, channeled their comedic chops into home videos, Zoom calls and some delightfully DIY projects. But Che’s moment offered a spot of genuine pathos, and a reminder that while many people are learning to get by while social distancing, others are dealing with enormous grief. He signed his Weekend Update segment off by saying “For Weekend Update, I’m Martha’s grandbaby.”

“I’m obviously very hurt and angry that she had to go through all that pain alone. But I’m also happy that she’s not in pain anymore,” he wrote on Instagram. “And I also feel guilty for feeling happy. Basically the whole gamut of complex feelings everybody else has losing someone very close and special. I’m not unique. But it’s still scary.”

No U.S. state has suffered from the pandemic more than New York, with more than 257,000 of the nation’s 855, 435 confirmed cases — and 15,302 of its 47,992 COVID-19-related deaths. The pandemic has put many New Yorkers out of work who are still expected to pay rent. In a press briefing, Mayor Bill de Blasio said “I urge the state to act and to allow renters to use their security deposits to pay rent. There is no reason at this point given how much dislocation has occurred that a security deposit sitting in a bank account… can help the renter, help the landlord have money to pay for their expenses.”

Study: For the First Time, Most Pastors Agree Global Warming Is Real and Caused by Humans

So, the Pentagon Has Released a Video of UFOs