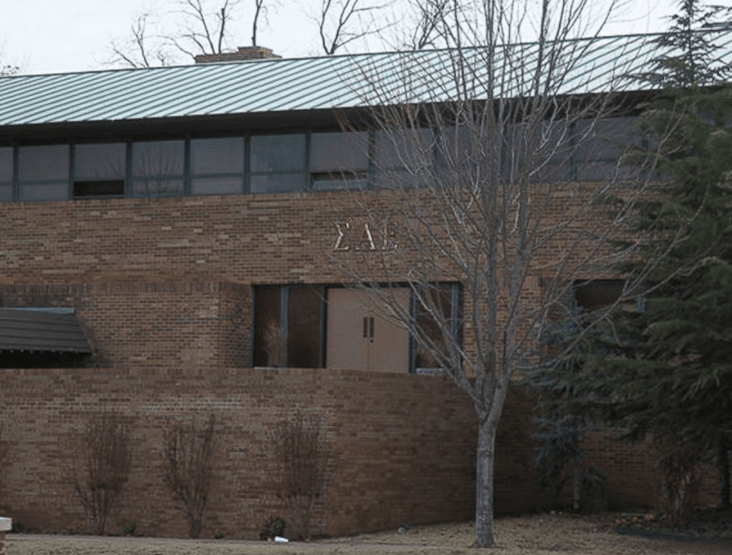 Another day, another frighteningly terrible scandal involving college frats. In this case, the frat is the University of Oklahoma chapter of Sigma Alpha Epsilon, where a video emerged of the frat brothers singing a disgustingly racist song (we won’t be posting the video here, but the racial slur-filled song vowed to never allow any black people into the frat and referred to lynching them.) The video was posted to Twitter, and the fraternity itself responded via a series of tweets in which they said they were “shocked and appalled.” SAE quickly closed their OU chapter, and OU president David Boren released a statement strongly condemning the students, which read in part: “To those who have misused their free speech in such a reprehensible way, I have a message for you: You are disgraceful.”

Phyllis Sortor, the Missionary Kidnapped in Nigeria, Has Been Released