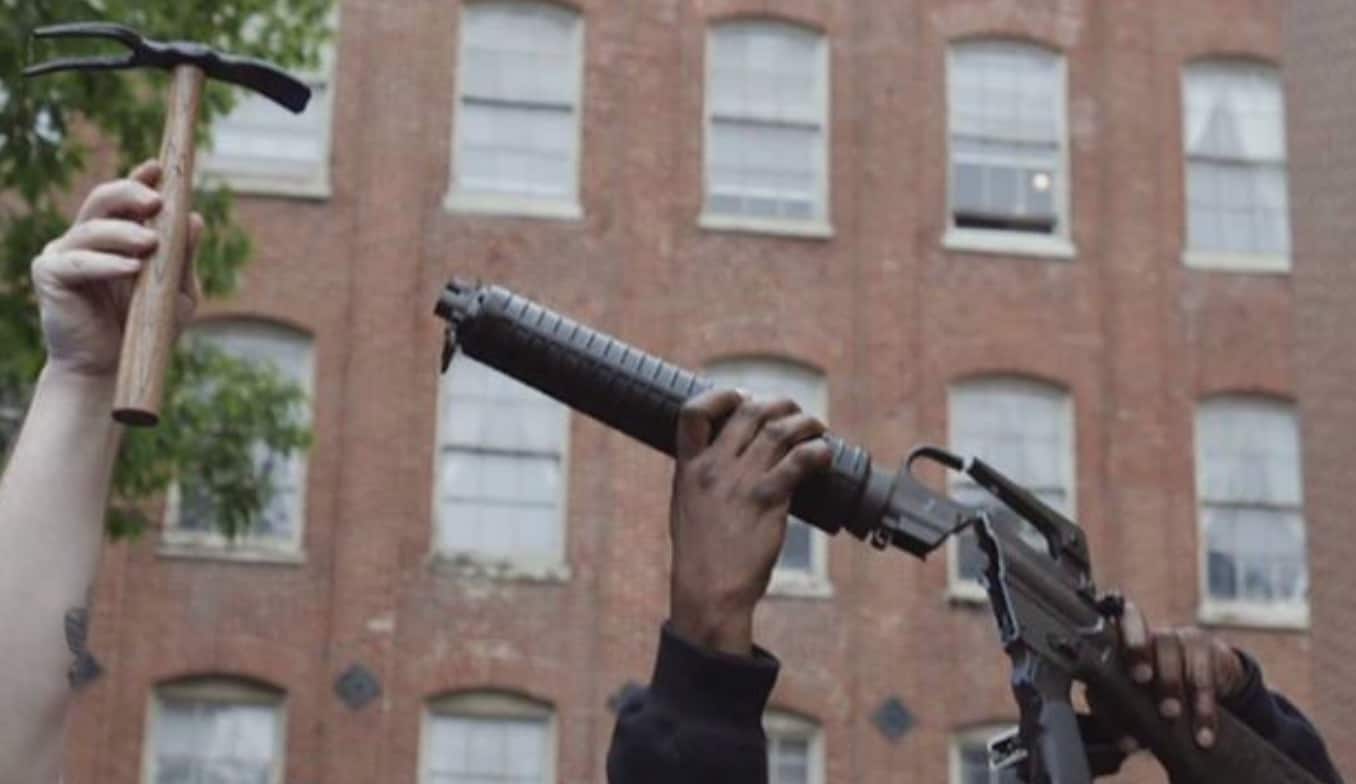 Isaiah 2 tells of a time when God will “judge between the nations and will settle disputes for many peoples. They will beat their swords into plowshares and their spears into pruning hooks. Nation will not take up sword against nation, nor will they train for war anymore.” It’s a powerful look at the Kingdom of God, which is a place of peace, where weapons are no longer needed.

Recently, activist and author Shane Clainborne teamed up with gun-reform advocates to see what that would look like today.

The team used blacksmithing equipment to melt down modern weapons—like semi-automatic rifles—and turned them into gardening tools. No matter what you’re views on gun legislation are, the video offers an interesting illustration of an important Bible verse.

These Fanny-Pack Slides Are the Most Brutal of Looks