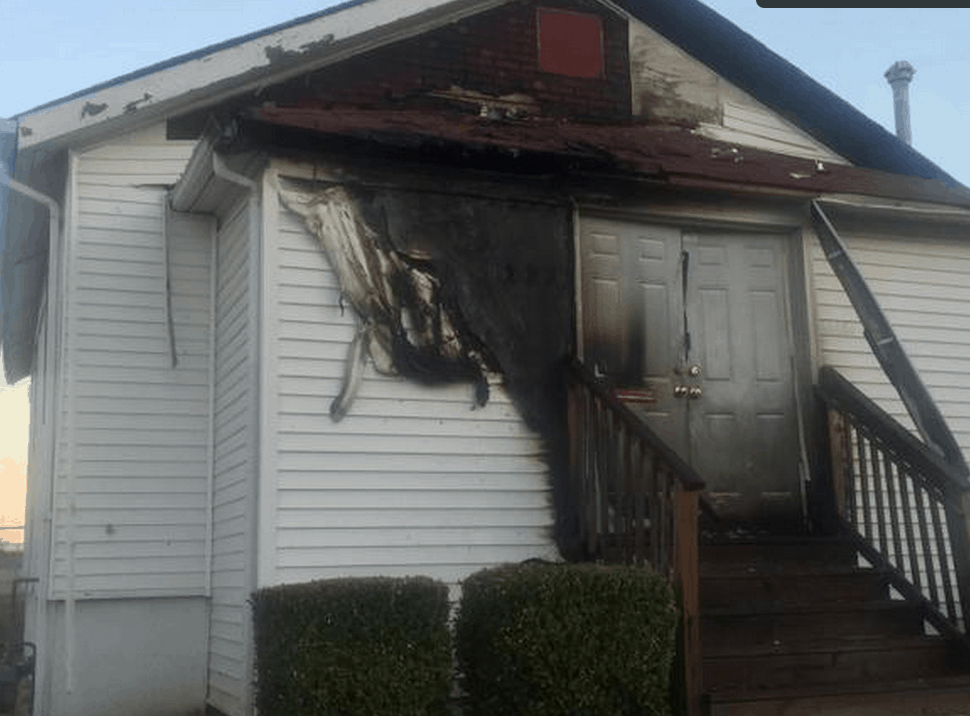 Investigators in St. Louis are trying to figure out who is setting predominantly black churches on fire not far from the city of Ferguson. The area was home to massive protests after the shooting of unarmed black teen Michael Brown by a white police officer last summer. The fire department and local police say the motive for the fires still remains unclear, but have said it is possible that religious or racial hatred “is part of the dynamic” in the string of arsons.

Beginning Oct. 8, the six churches, which are within just a few miles of each other, were all set ablaze in nearly identical fashion—someone set the front doors on fire, as this picture posted by @STLFireDept shows. According to the AP, “five of the churches are predominantly black and one is racially mixed.” The churches have maintained varying degrees of damage. The ATF is currently assisting local authorities in their investigations.

3 Ways to Support a Friend Who’s Returning to Church