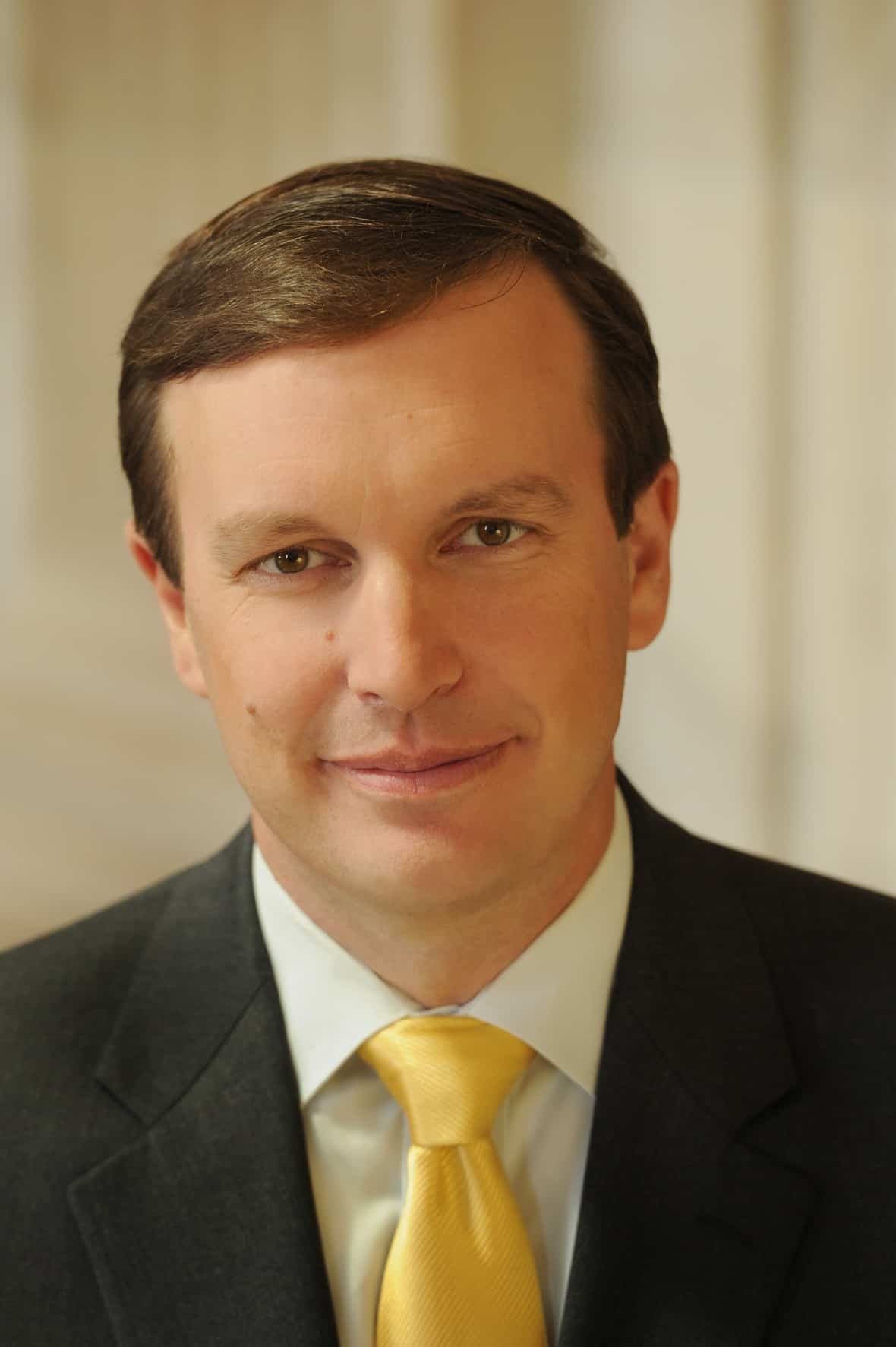 Senator Chris Murphy of Connecticut started a filibuster on the Senate floor today. He’s attempting to get Republicans to compromise on legislation to keep suspected terrorists from being able to purchase guns. The filibuster comes on the heels of the Orlando shooting rampage and much public outcry about the gunman’s ability to purchase ammunition even though he had been interviewed by the FBI and placed on a terrorism watch list.

Murphy tweeted earlier in the day indicating that he planned to filibuster. He became one of the main gun control advocates in the Senate after the Sandy Hook shooting.

“I’m going to remain on this floor until we get some signal, some sign that we can come together on these two measures, that we can get a path forward on addressing this epidemic in a meaningful, bipartisan way,” Murphy said on the Senate floor.

Representatives from both sides of the aisle are currently in discussions to determine how to legislate universal background checks and the scenarios where a person cannot purchase a gun because they’ve been wrongly put on a watch list.

Murphy was quickly joined by fellow democrats, Cory Booker of New Jersey and Richard Blumenthal of Connecticut, with more senators planning to join in.

Murphy’s spokesman, Chris Harris, said the senators would continue the filibuster as long as necessary.

“Senator Murphy and Senate Democrats are holding the floor because they will not accept inaction or half measures in the face of continued slaughter. Congress cannot sit on the sidelines while killers freely buy weapons to brutally murder the people Congress is supposed to be protecting.”