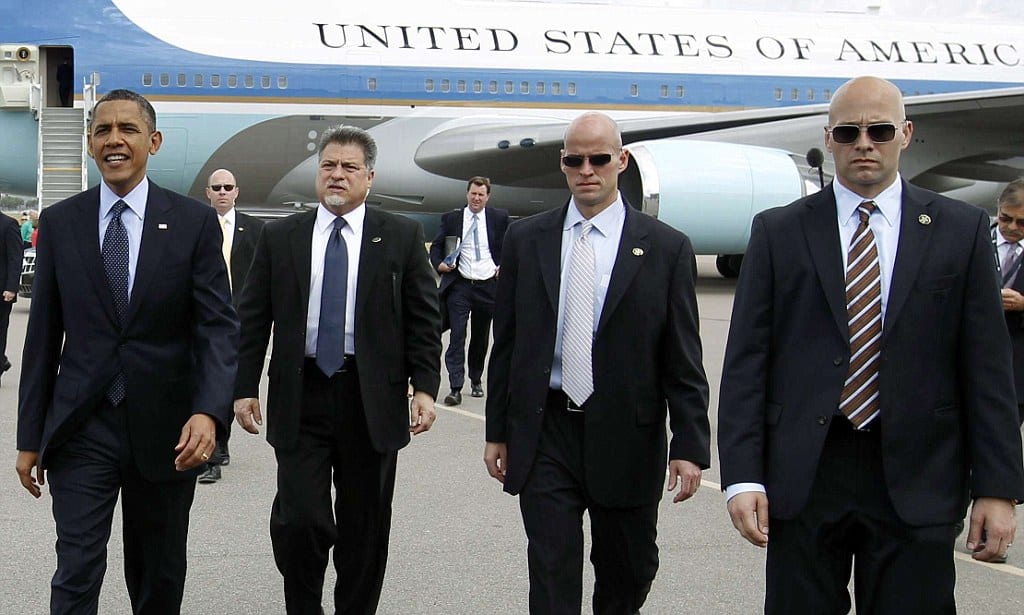 A Secret Service discrimination case that has spanned more than 20 years was settled out of court for $24 million yesterday.

More than 100 black Secret Service agents argued that the security agency discriminated against black people by promoting less-qualified candidates over them from 1995 to 2005. The lawsuit began during the Clinton administration and was foisted off and delayed for several years as administrations and heads of the Secret Service changed.

Ray Moore, the lead plaintiff in the case, was part of President Clinton’s security team and recalled putting in a bid for promotion 200 times and never being successful. White agents trained by him were often successful in being promoted over him.

Other plaintiffs also said they experienced the same thing, being passed over by unexperienced white agents who had lower performance ratings.

They also said the agency allowed a system of racism, including calling foreign leaders under their protection the n-word and, but the agents were told not to complain for fear of ruining their careers.

The agency has agreed to the settlement, but admits to no wrongdoing and no guilt of having an institutional bias within the ranks.

Jeh Johnson, the Homeland Security secretary who oversees the Secret Service, had his agency reopen this case to find a resolution before President Obama’s term ended. In a statement, he said: “I am pleased that we are able to finally put this chapter of Secret Service history behind us. Had the matter gone to trial, it would have required that we re-live things long past, just at a time when the Secret Service is on the mend.”

The claim began with eight original plaintiffs, who will each get up to $300,000.

As part of the settlement, the Secret Service will have a new hotline for agents to report incidents and those incidents will be tracked when it comes time for those people to be promoted.

Why ‘The Shack’ Is So Controversial