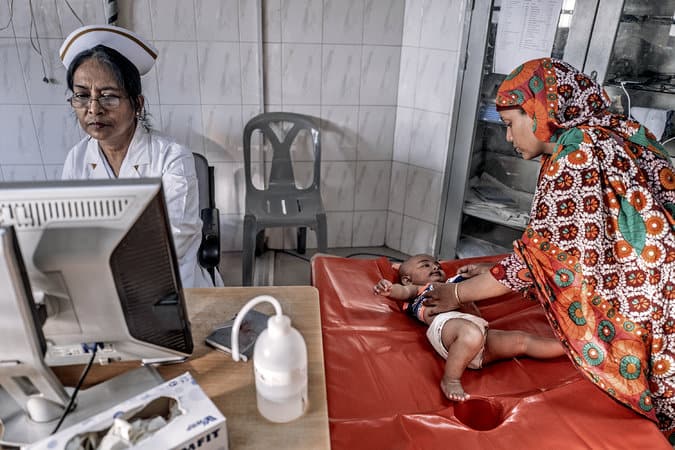 Cholera, as an illness, is usually only talked about in reference to developing countries and usually accompanies news of high mortality rates, but it’s a persistent illness that exists in almost 70 countries.

The cholera bacteria enters the body through dirty water that’s consumed and the toxin from the bacteria causes the body to flush out all of its fluid into the stomach to get rid of it. The worst-case scenario for victims is death in six hours.

Since the 1800s, cholera has killed countless millions of people and been the impetus for sophisticated public waste systems in larger cities.

But new methods of treatment are bringing the world closer to completely ending cholera. In Dhaka India, the International Center for Diarrheal Disease Research sees more than 200,000 patients a year and 99.9 percent of patients are successfully treated and sent home.

At the same time, a vaccine for the illness has finally been approved by the World Health Organization and is cost-effective enough to be created in mass quantities and stockpiled for possible outbreaks.

The work done at ICDDR,B is so advanced that they have sent teams to treat 17 different outbreaks throughout the world in the last 10 years.

In the birthplace of cholera, scientists estimate that to end cholera forever, about 200 million doses of the vaccine would be required.

One of the lead scientists, John Clemens, said that in the fight to get his cholera vaccine formulated, approved and distributed, it came down to their lack of advocacy for the product, rather than their actual science work.

“If this disease had been in American kids, there would have been trials as fast as the Sabin polio vaccine,” he told The New York Times.

Let the Desert Fathers Teach You How to Recharge

You Don’t Have to Be Rich to Give