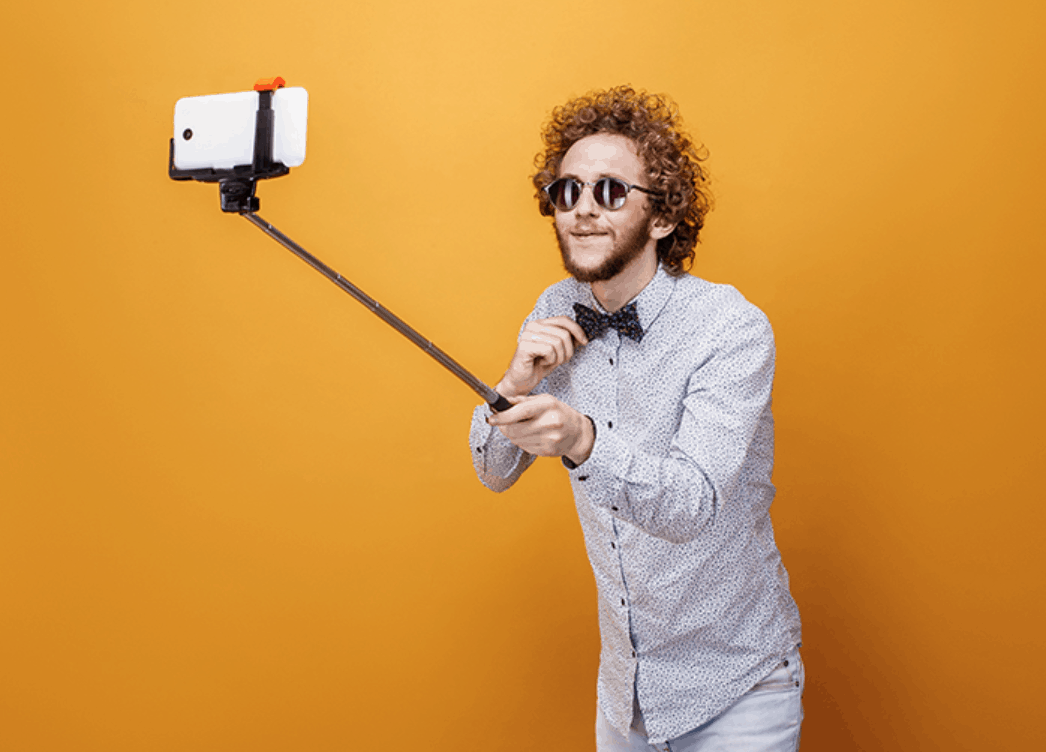 A new report says that accusations of millennial narcissism are overblown.

The journal Psychological Science recently published a report that found that current college students are less narcissistic than college students were in the ‘90s. The researchers compared the results of thousands of Narcissism Personal Inventory tests, which is designed to measure narcissism.

One of the researchers, University of Illinois psychology professor Brent Roberts, explained that the study actually contradicts theories that social media has turned young people into narcissists, explaining in the study, “You see decreases in narcissism from the 1990s to the 2000s to the 2010s.”

He added, “The kids are all right. There never was a narcissism epidemic, despite what has been claimed.”

Adam Sandler Is Seriously Good in ‘The Meyerowitz Stories’