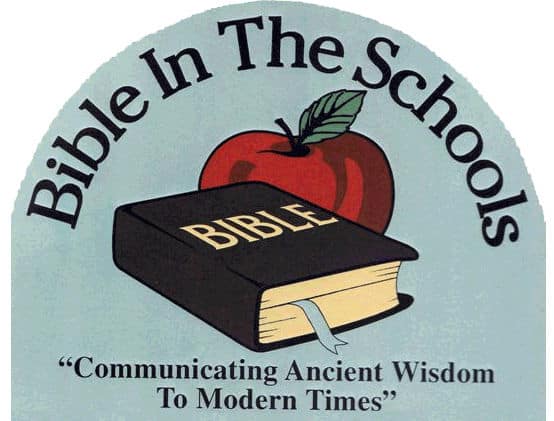 For almost 80 years, Mercer County Public Schools have offered a Bible class to elementary school students and now, the Freedom From Religion Foundation is fighting to remove them.

The Bible classes take place during the school week and regular school hours and are said to be “extremely popular,” but now, as part of a fight for the separation of church and state, a group wants the classes by “Bible in the Schools” gone.

According to a report from CBS News, even though the classes are popular, it doesn’t mean the offering is legal.

The classes aren’t paid for with school district money; they’re funded through private donations, but the school district administers manages them. Among the 19 elementary schools where the classes are offered, the attendance is 96 percent and students whose parents don’t want them to be part of it are allowed to go do other things.

The decision of the courts will come down to whether or not the teaching of the Bible is based on its “literary and historic qualities,” versus what the foundation referred to as “Bible indoctrination.”

The decision would be made in the next few weeks, but will largely depend on if the school board can prove the students are being taught the Bible neutrally.

Report: A New ‘Dead Sea Scroll Cave’ Has Been Found