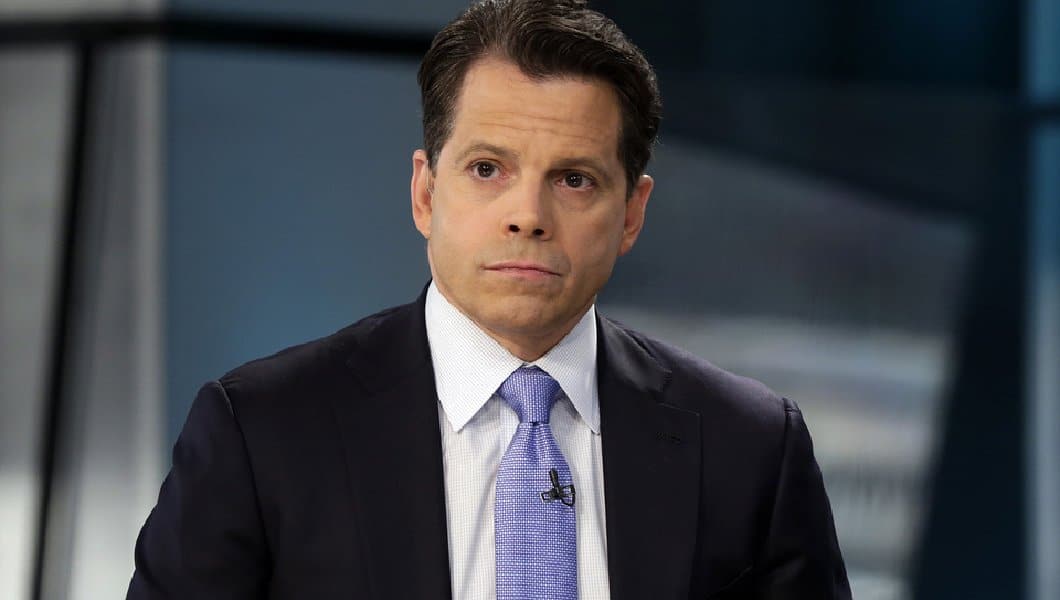 Just 11 days after he started, Anthony Scaramucci has been fired as the White House Communications Director, capping off a wild week and a half in which Scaramucci stayed in the headlines owing to his vulgar quotes and threats. It’s a new hurdle for an administration that has struggled to project an image of calm in its first six months, and leads to further questions for what’s next in Trump’s White House.

Scaramucci’s brief tenure kicked off with a bang, as it was widely reported that former Press Secretary Sean Spicer quit in protest over Trump’s hire of Scaramucci—an investment banker and political figure known as “The Mooch” who was on record harshly criticizing Trump’s behavior until he started working for him. Former White House Chief of Staff Reince Priebus was also widely believed to have discouraged Trump’s hire of Scaramucci before he was also fired.

Shortly after his appointment, Scaramucci called up a New Yorker staff writer to unleash a scathing, profane string of unprintable violent threats directed at journalists, “leakers” and his fellow White House colleagues, which started with him vowing to fire the entire White House staff and only went more off the rails from there.

While publicly, the White House appeared to back Scaramucci (White House Press Secretary Sarah Huckabee Sanders said that Scaramucci is a “passionate guy” and “sometimes he lets that passion get the better of him”) and Trump reportedly took no umbrage with the quotes themselves, it appears one person did: the new White House Chief of Staff John Kelly. Kelly is reportedly the one who urged Trump to fire Scaramucci.

Apparently There Is No God in the ‘Star Trek’ Universe

Why ‘Christianese’ Must Stop