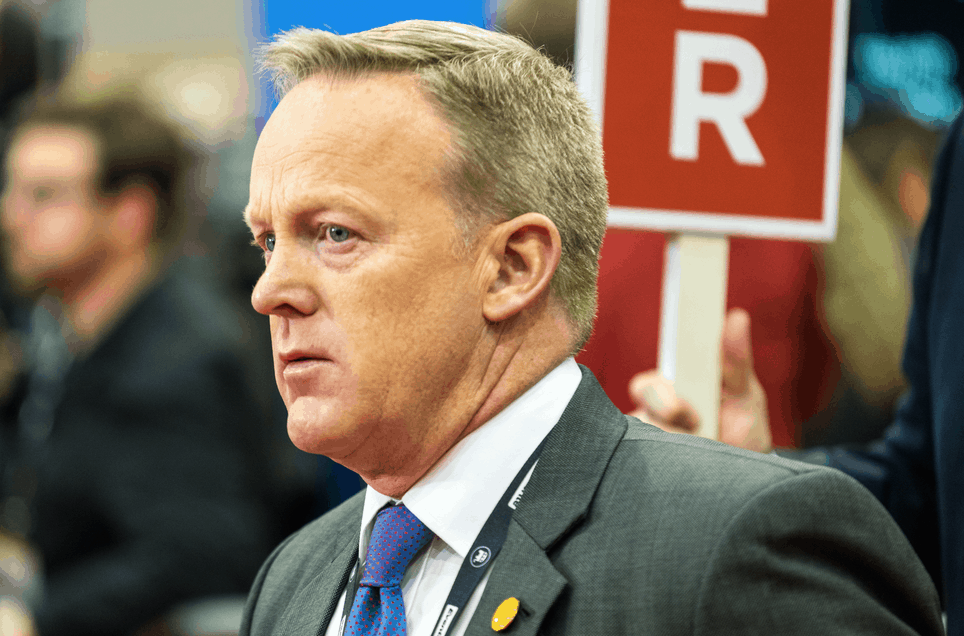 The man who is now in charge of being the liaison between the White House and the American people has a secret agenda: taking down Dippin’ Dots.

President Trump’s new Press Secretary got a lot of headlines this weekend for arguing with reporters over the size of Inauguration Day crowds, but a much weirder story involving Sean Spicer has now been revealed. For reasons that are not clear, he has been raging against Dippin’ Dots for the better part of a decade.

Below are a series of tweets dating back to 2010:

Why does he hate Dippin’ Dots so much? How much of his deeply rooted, anti-Dippin’ Dot feelings will influence national policy? What kind of future does America have if we can’t lay claim to inventing its ice cream?

These are concerning questions that, unfortunately, we have no answers for.