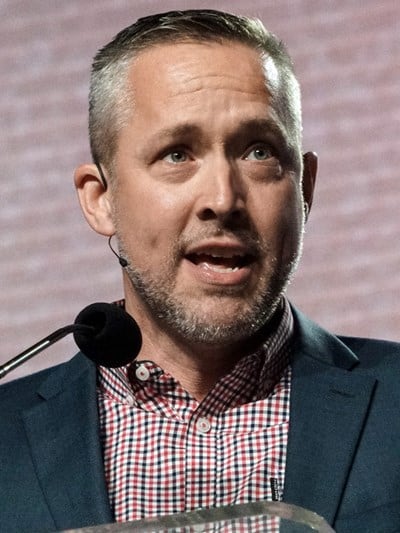 On a recent episode of his Ask Me Anything podcast, pastor J.D. Greear, the current president of the Southern Baptist Convention, was asked the question, “Is white privilege real?”

Greear said his view on the issue has evolved, especially after meeting with people of color and learning more about their perspective. He explained he has begun to understand that privileges are like rights that some people are afforded and others are not. In a short article accompanying the podcast, Greear wrote, “When I think of the privileges that I have as a white person, or as a man, what I want is to see those privileges extended to as many people as possible. I don’t want people to lose all of their rights. I want more people to have those rights!”

Greear highlighted racial inequality within the criminal justice system as an example of how people of color are often treated differently than white people. He also pointed to America’s racist history, citing Jim Crow laws.

Greear went on to say Christians should recognize privilege and seek to address it. “If I’ve been given any privilege in whatever situation, I’m going to leverage that not for self, but leverage it to lift others up.”

He also attempted to explain multiple perspectives on the issue, including what the role of government is in helping to insure equality exists in America.

Ultimately, Greear encouraged listeners to actually ask people of color about their views on privilege and purposefully seek out diverse views, ideas and relationships. “These things are only really learned about in relationship. More than just podcast and articles, you need to have friends that are not like you who are going to help you see things that are from a different angle than you’re used to.”

‘Black Panther’ Is Returning To Theaters For Black History Month, and Tickets Are Free